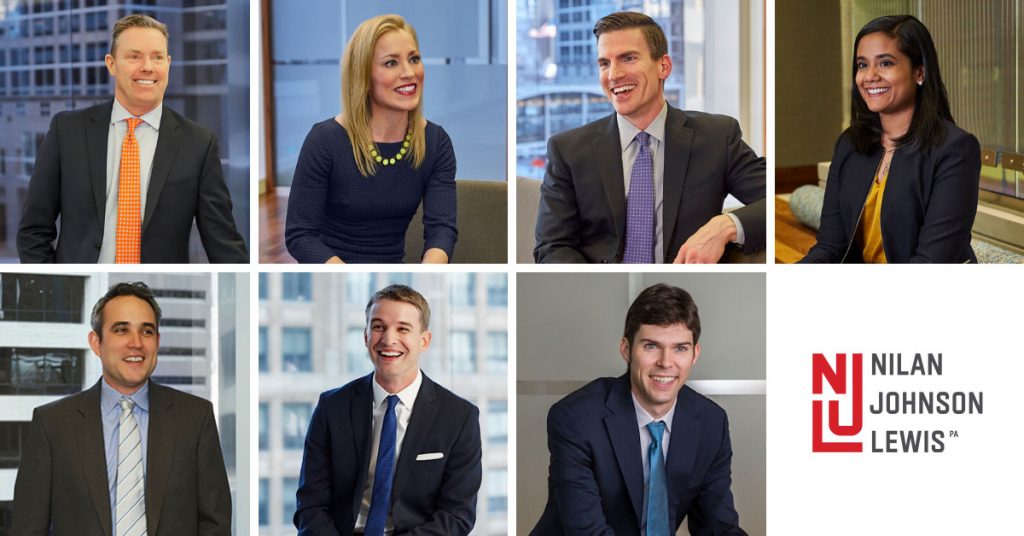 MINNEAPOLIS (January 2, 2020) – Minnesota law firm Nilan Johnson Lewis (NJL) announces it has added four new attorneys and promoted three attorneys to shareholder, effective immediately. The additions represent the firm’s largest acquisition of talent in its history and brings its employee count to 56 attorneys and 36 other professionals.

As of February 10, the entire firm, including the new attorneys, will work out of NJL’s new downtown Minneapolis office located at 250 Marquette Avenue South.
The addition of the laterals and the new office space are both part of the firm’s commitment to remaining a fiercely independent, Minnesota-based firm despite the growing trend of law firm mergers.

“We’re pleased to be in a position to welcome and advance such a talented group of attorneys,” says Heidi Christianson, president of Nilan Johnson Lewis. “Each one of them not only broadens our deep bench of offerings but also shares our commitment to diversity, innovation and excellence while remaining passionate about partnering closely with clients.”

Joining the firm are:

Newly promoted shareholders at NJL are:

About Nilan Johnson Lewis
Founded in 1996 and proud to be an independent law firm, NJL has earned a reputation for being innovative, forward-thinking and bringing deep expertise and a total partnership approach to serving clients. The firm is committed to diverse hiring, advancement, and retention of women, people of color, and those with different backgrounds and lifestyles. The firm focuses on five areas of law: product liability/mass tort litigation, business litigation, labor and employment, health care and corporate and transactional services. 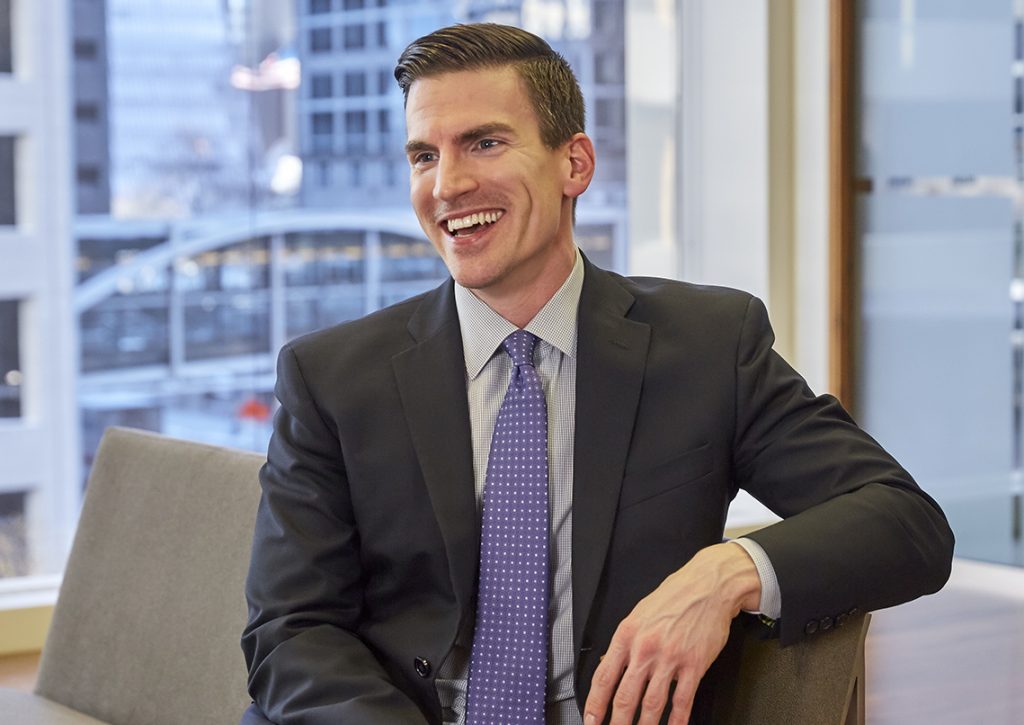