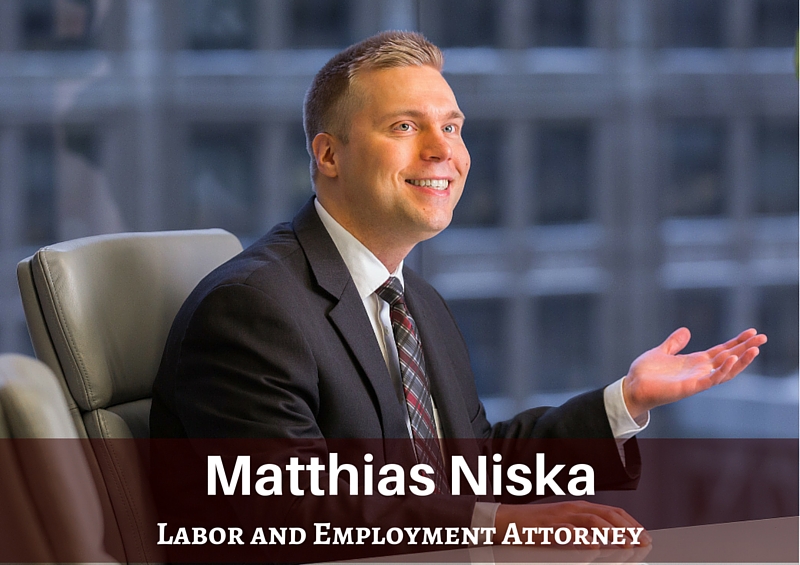 Is a Broken Arm a “Disability”? Recent Cases Reinforce that Bright-Line Rules Are Dangerous When it Comes to the ADA

What was long seen as a temporary setback may now be considered by some courts to be a disability under the Americans with Disabilities Act (ADA), as illustrated by two recent district court rulings. In Orr v. City of Rogers, the plaintiff experienced significant and prolonged healing difficulties associated with a broken arm, which led the U.S. District Court for the Western District of Arkansas to determine that the plaintiff’s injury qualified as a disability under the ADA. The judge’s ruling noted that many other court decisions had found that broken limbs did not qualify as disabilities under the ADA but also emphasized that the law required it to make an “individualized assessment” of the plaintiff’s particular impairment. Less than two weeks later, in Mullenix v. Eastman Chemical Co., the U.S. District Court for the Eastern District of Tennessee also held that a broken arm can be considered a disability under the ADA because the plaintiff similarly endured multiple surgeries that prolonged her light-duty assignment. Both cases led to termination by the respective employers on the basis that the employers could no longer accommodate temporary activity restrictions on an ongoing basis. Matthias Niska, an employment attorney at Nilan Johnson Lewis whose practice includes disability accommodation issues, explains that employers must carefully examine each ADA case individually and not rush to slap a general label or category on the situation. “In both the Orr and Mullenix cases, the employers may have neglected to look at how each employee’s unique situation should be treated under the ADA,” says Niska. “Even if the employer’s original understanding is that it’s a temporary condition, lingering effects that can come with broken bones may cause someone to take longer to fully participate in job responsibilities and other major life activities without substantial impairment.” Niska advises employers to engage employees in an interactive process for both temporary and long-term disability accommodations throughout the duration since the employee’s prognosis can change over time. Niska also emphasizes that, because bright-line rules usually don’t work well in ADA cases, employers should seek the advice of experienced counsel early on in the accommodation process.