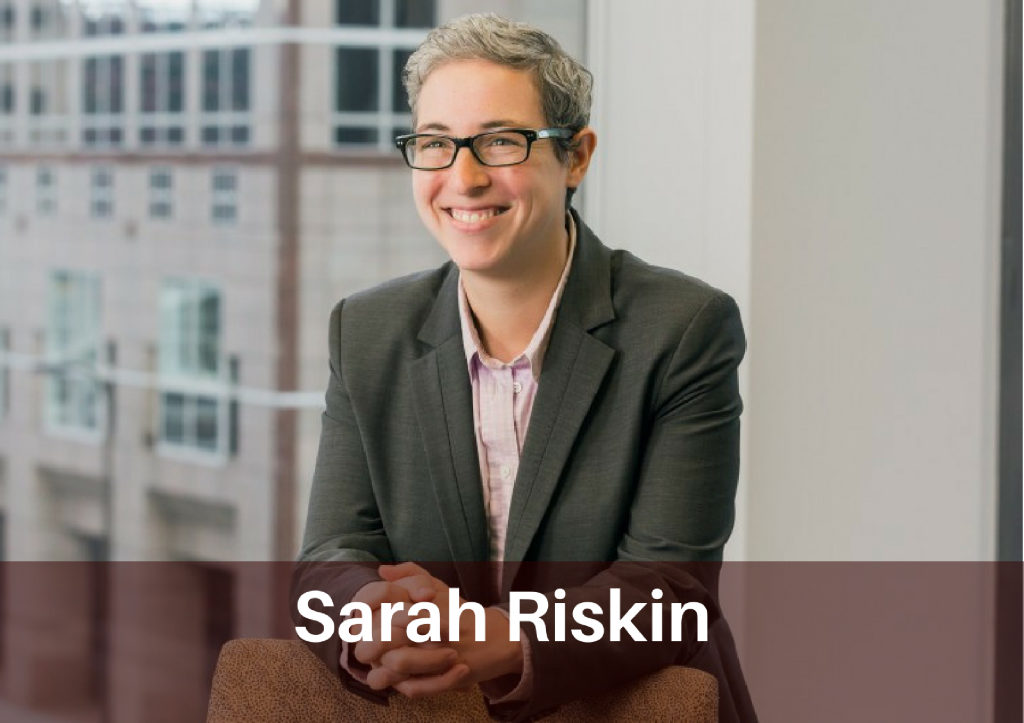 On Friday, January 20, 2017, the Ninth Circuit Court of Appeals issued an important ruling for employers who rely on background checks to make job-related decisions. The case, Syed v. M-I LLC, involves the Fair Credit Reporting Act (FCRA), a federal law that details the procedures employers must follow when obtaining and using such background checks. In Syed, the court considered whether employers can include a liability release in the disclosure they use to inform applicants and employees that they intend to get a background check report. Sarah Riskin, an employment attorney at Nilan Johnson Lewis whose practice includes representing employers facing FCRA actions, explains that the language employers include in these disclosures has been a hot area for litigation in recent years. The government has failed to provide employers a template disclosure or other formal guidance, and employers are left using their best judgment to draft compliant disclosures. “Not only did the Syed court rule that including a liability release violates the FCRA, but it ruled that doing so is a willful violation,” says Riskin. “This is significant because a willful violation subjects an employer to up to $1,000 per violation, which can quickly add up for employers hiring large numbers of workers each year.” Riskin adds that this was the first decision from a court of appeals, and the Supreme Court has specifically held that whether a violation is willful is judged (at least in part) by prior rulings from courts of appeals. “From now on, employers are on notice that including a liability release could subject them to potentially catastrophic damages.” Sarah and the NJL employment team have deep expertise in FCRA compliance and litigation. She can be reached at 612.305.7713 or sriskin@nilanjohnson.com.