On Dec. 12, President Trump reinstated the requirement for recreational drone users to register their drones that weigh between 0.55 and 55 pounds, a rule attached to the wide-reaching National Defense Authorization Act. The reinstatement of the registration requirement follows a May 2017 ruling by a D.C. circuit court judge, determining that the Federal Aviation Administration (FAA) does not have authority to enforce these regulations. The court argued that drones should be considered model aircraft, and because of a 2012 aviation law that states model aircraft cannot be regulated by the FAA, they do not have regulatory authority. Sheila Kerwin, an attorney on Nilan Johnson Lewis’ product liability team, advises that although this new bill does not apply to commercial drone operations, it is a sweeping bill that affects all hobbyists.  All drone users will now need to register drones with the FAA, regardless of commercial use. “This under-reported regulatory change has a wide impact on the unmanned aircraft systems (UAS) sector, and should not be considered lightly,” says Kerwin. UAS technology faces a tough regulatory environment that changes rapidly. Kerwin adds that companies looking to implement or expand upon this technology need to dutifully review updated guidelines and regulations on a local, state, and federal level to ensure compliance. For insights and questions regarding the new regulation and its impact on UAS use, contact Sheila Kerwin at 612.305.7515 or skerwin@nilanjohnson.com, or Allyson Petersen at 612.305.7726 or apetersen@nilanjohnson.com. 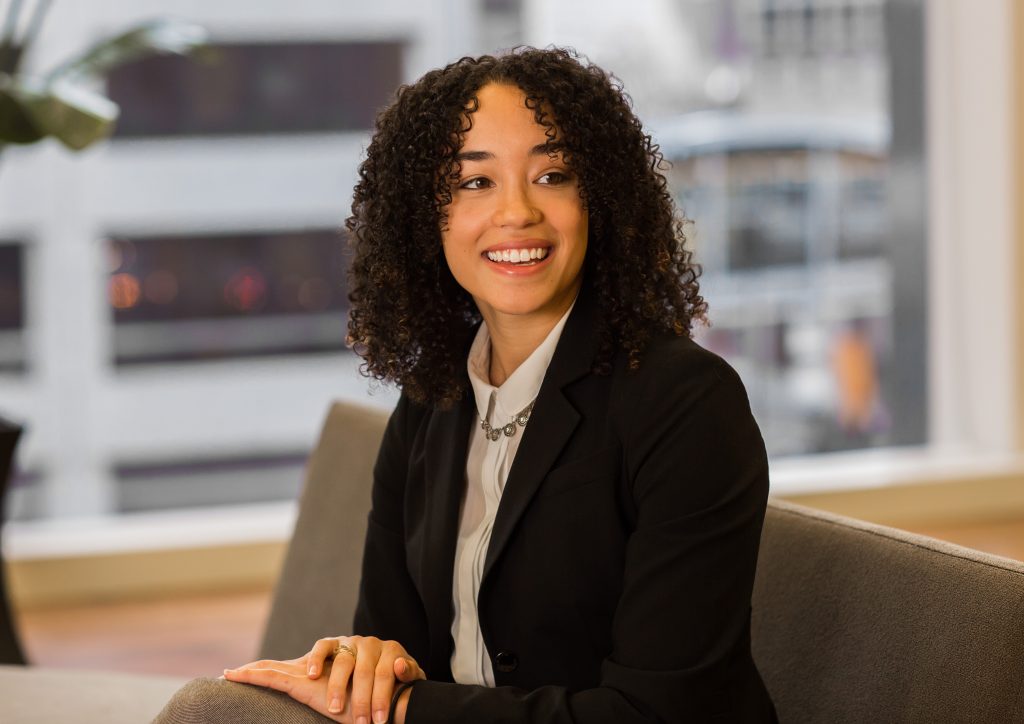