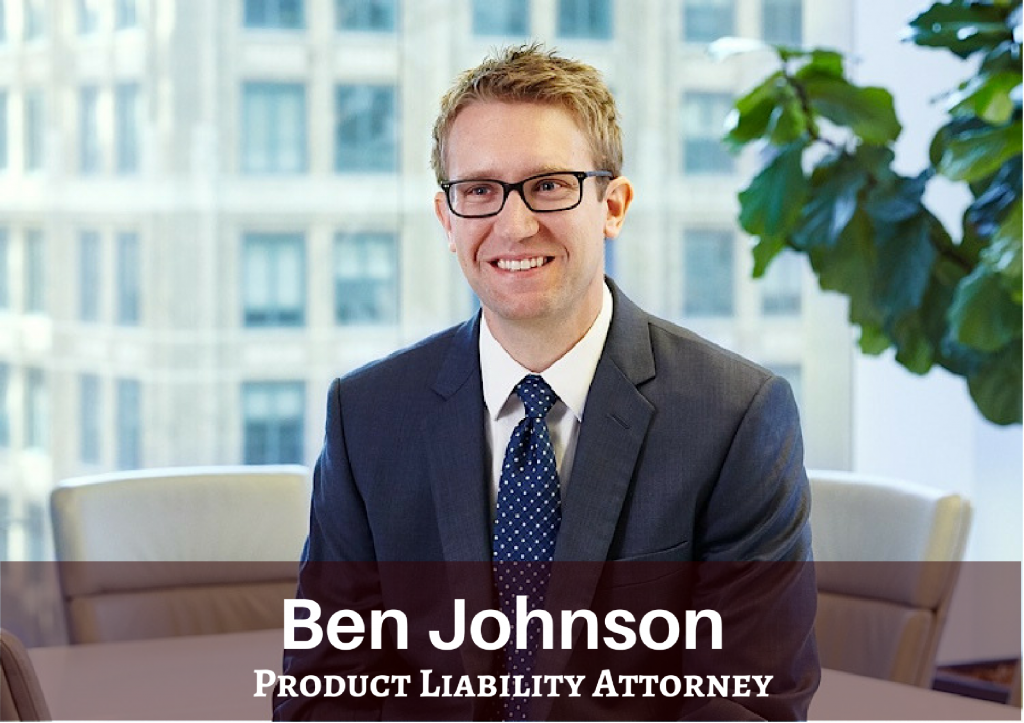 On January 24, 2017, the United States Consumer Product Safety Commission (CPSC) announced an expanded recall of lithium-ion batteries used in HP notebook computers.  The batteries allegedly can overheat, posing fire and burn hazards. This recall is an expansion of a prior recall, announced in June 2016, of approximately 41,000 similar units. The new recall expands the group of recalled batteries to an additional 101,000 units.

Though the number of products at issue pales in comparison to other similar recalls—most notably the 1.9 million Samsung Galaxy Note7 smartphones recalled in the fall of 2016—it continues a trend of recalls for fire hazards posed by lithium-ion batteries in consumer electronic products. In addition to the high-profile recall of the Samsung smartphones, 2016 saw the recall of over a half million hoverboards due to the risk that their lithium-ion battery packs could overheat, catch fire, or explode. In 2016 alone, the CPSC announced 24 separate recalls of lithium-ion battery products due to fire hazards. This most recent recall marks the third lithium-ion battery recall already this year, in just the first month of 2017.

In announcing the HP notebook battery recall, the CPSC reported that HP had received only one additional report of a battery overheating and causing property damage. Nonetheless, the single report was deemed sufficient to require expanding the prior recall to more than 100,000 additional battery model numbers. Companies that manufacture, distribute, or sell lithium-ion battery products can expect continuing scrutiny and focus on the safety of these products and must be vigilant in their reporting of potential hazards to the CPSC. Last year, the CPSC issued several seven-figure civil penalties to companies that failed to immediately report potential hazards in their products and delayed recall actions.

Ben Johnson has substantial experience defending companies against product defect claims and lawsuits, including fire claims related to the alleged failure of lithium-ion batteries. Ben and the Nilan Johnson Lewis product liability team also have substantial experiencing advising companies with respect to their CPSC obligations, including reporting requirements and product recalls. Contact Ben at 612.305.7693 or bcjohnson@nilanjohnson.com.