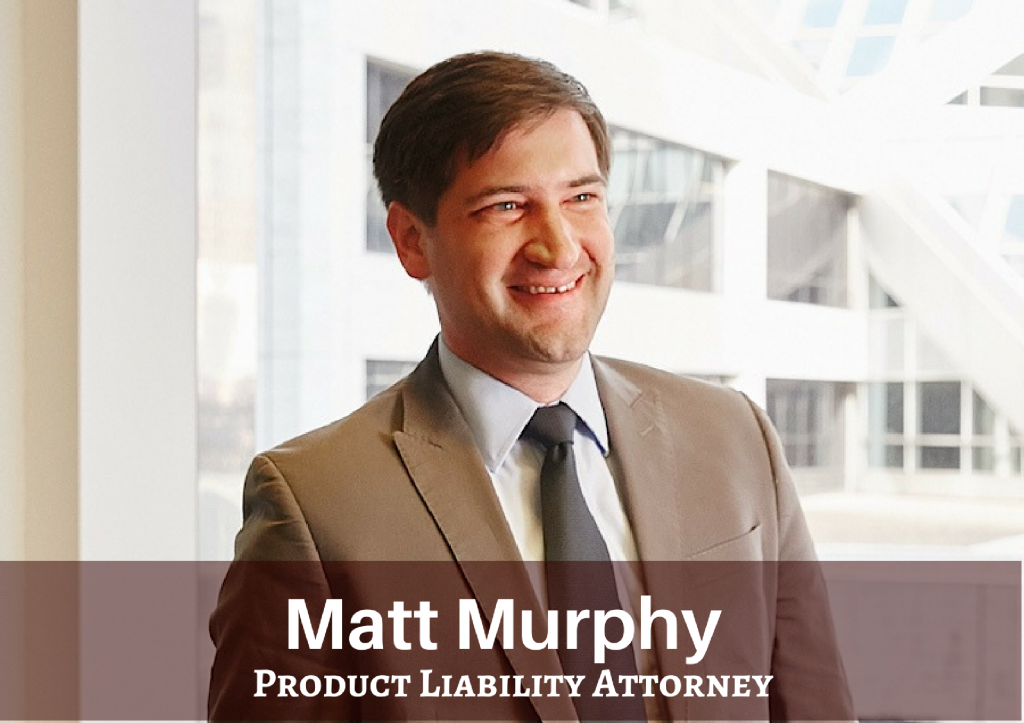 On April 13, 2017, the CPSC announced that Viking Range LLC had agreed to pay a $4.65 million civil penalty, settling charges that it failed to timely report a product defect that could create a substantial hazard or an unreasonable risk of injury. According to the CPSC, Viking received approximately 170 reports between 2008 and 2014 that certain gas ranges turned on spontaneously and could not be shut off using the ranges’ control knobs. As a result, at least two consumers were burned trying to disconnect the power source. There also were five reported cases where the alleged defect caused property damage to the area surrounding the range.

The CPSC’s investigation came on the heels of a May 2015 campaign in which Viking voluntarily recalled approximately 52,000 ranges.  In addition to paying the $4.65 million civil penalty, Viking agreed to implement an enhanced compliance program to ensure it meets its reporting obligations under section 15 of the Consumer Product Safety Act.

It appears the CPSC’s trend of issuing large civil penalties against manufacturers for failing to timely report potential product hazards will continue under interim CPSC Chair, Ann Marie Buerkle, who was the lone dissenter in a 4-1 vote approving the settlement.

This settlement reinforces the need for product manufacturers to proactively implement a robust safety compliance program to ensure quick identification and investigation of potential product hazards.  Implementing such a program is one of the most important risk management strategies companies can use to protect themselves in this aggressive regulatory environment.

To speak with Matt Murphy on implementing a safety compliance program or other CPSC issues, call 612.305.7710 or email mmurphy@nilanjohnson.com.