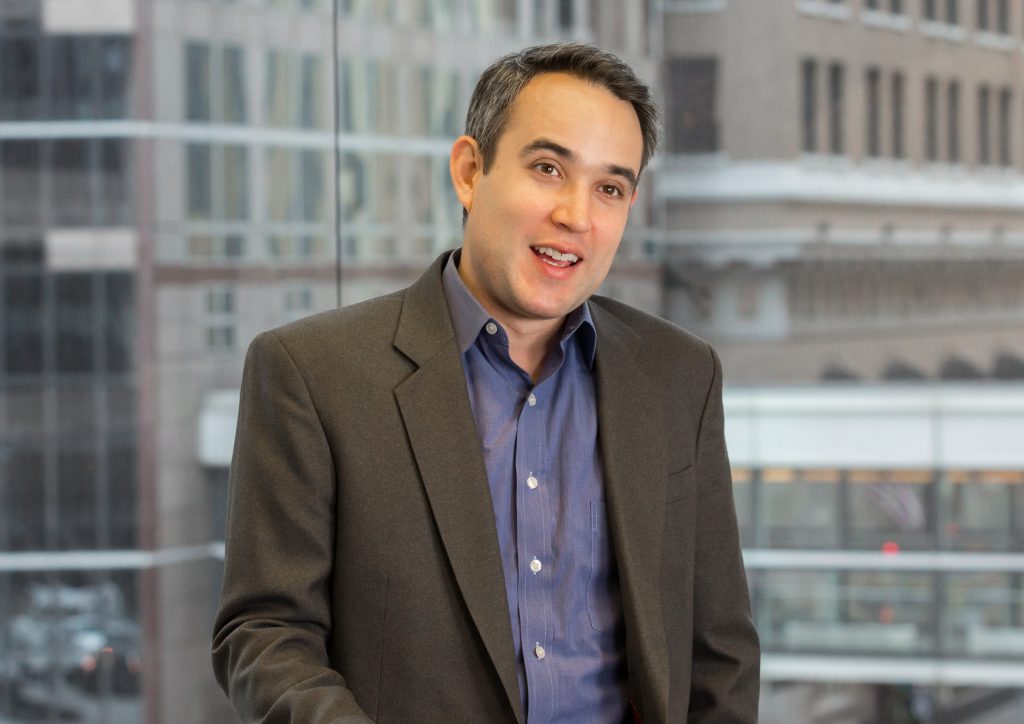 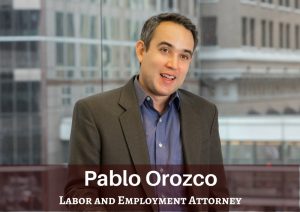 On Aug. 22, 2016, the 9th Circuit Court of Appeals ruled in Morris v. Ernst & Young LLP, joining the 7th Circuit in holding that arbitration agreements precluding all forms of collective or representative actions are unenforceable because they are illegal under the National Labor Relations Act (NLRA). Morris deepens a circuit split that already existed between, on one hand, the 7th Circuit and, on the other, the 2nd, 5th and 8th Circuits, all of which concluded that compulsory individualized arbitration is permissible.

“With a 2-3 Circuit split on a crucial wage-and-hour question, the Supreme Court is likely to step in. What happens at the High Court, however, is difficult to predict in light of the vacant seat and the stalled nomination process,” said Pablo Orozco, associate attorney with Nilan Johnson Lewis, who has tracked but was not directly involved in the case.

The legal dispute began when a group of plaintiffs filed a class and collective action against Ernst & Young alleging they had been misclassified as exempt from overtime wage requirements in violation of the Fair Labor Standards Act (FLSA) and California wage-and-hour law. Although they had signed an arbitration and class-waiver agreement, plaintiffs argued that the agreement was illegal under the NLRA and therefore unenforceable.

Siding with plaintiffs, the Court first concluded that lawsuits filed by a group of employees to obtain better terms of employment are a form of “concerted activity” that is protected under Sections 7 and 8 of the NLRA. Second, it found that refusing to enforce the agreement did not violate the Federal Arbitration Act (FAA) because the agreement fell within the scope of the FAA’s saving clause, which allows arbitration agreements to be invalidated under certain conditions. Third, the Court also concluded that the plaintiffs could not waive their right to collective or class action proceedings because the rights established under Section 7 are “central, fundamental protections” of the NLRA and, as such, are substantive rights.

“Employers facing class or collective cases in those states should aggressively try to transfer them to a more favorable venue, if at all possible,” said Orozco.

To learn more about the Morris v. Ernst & Young LLP and the potential implications for employers, contact Pablo Orozco at 612.305.7729 or email at porozco@nilanjohnson.com. Address media inquiries to Aaron Berstler at 651.789.1264 or email at aaron@kohnstamm.com.