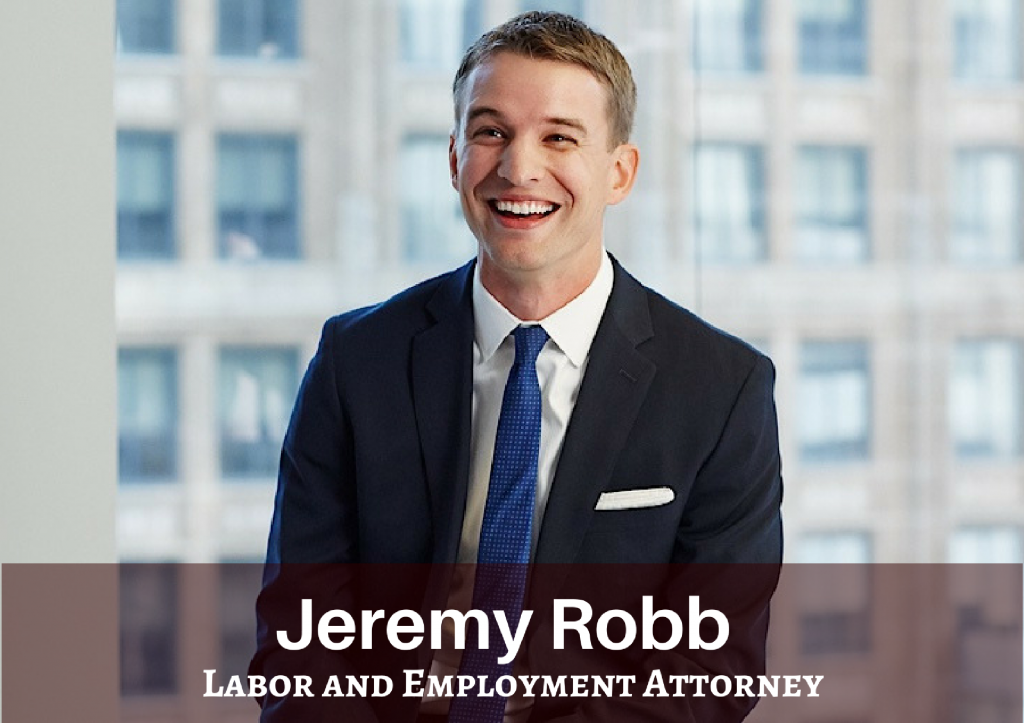 Do You Pay Employees For the Time It Takes to Lock the Door at the End of the Night?

The California Supreme Court is considering whether employers in the state must pay their employees for the short amount of time it takes to do tasks not counted by normal clocking technologies. For example, do employers need to pay for an employee to lock the front door? To throw the final bag of trash in the dumpster? To perform other small chores after clocking out at the end of the shift? In many states, and under federal law, an employee cannot state a claim for these small periods of unpaid time. Now, California—a state with greater levels of employee protection than most—is deciding the issue. As most large employers have operations in the state, how should they react to this potential change? Jeremy Robb, an employment attorney at Nilan Johnson Lewis who assists national employers that have a presence in California with wage-and-hour compliance issues, recommends that employers explore new systems of clocking in and out that are accessible via smartphone. This way, employees are able to track their time completely. “While the California court weighs its decision, these systems should be investigated so employers can be ready to put them in place quickly if the court finds these small periods of time to be compensable. Employers that do not explore these systems now risk having to scramble to make changes after the court rules, or face wage-and-hour lawsuits,” says Robb. To speak with Jeremy Robb about compliance with wage-and-hour laws at the federal and state level, contact him at jrobb@nilanjohnson.com or 612.305.7716.