On August 1, 2017, the New York Times reported that the Department of Justice plans to increase its focus on investigations and litigation regarding “intentional race-based discrimination in college and university admissions.” The target? Affirmative action programs in college admissions.

So, are affirmative action programs legal? Yes, if developed and implemented properly. The Supreme Court most recently weighed in on the issue in 2012 and 2016 in a series of cases regarding the University of Texas’ admissions system.  In those cases, the Court established the standard for reviewing public university affirmative action programs and concluded that the University of Texas’ admissions system satisfied that standard.

First, the Court stated that affirmative action programs are subject to the strictest level of scrutiny under the Constitution’s Equal Protection Clause.  According to the majority, an educational institution’s decision to pursue the benefits of diversity is entitled to “some, but not complete, judicial deference,” and the use of race must be “narrowly tailored to the university’s permissible goals,” with the school bearing the burden of demonstrating that race-neutral alternatives are insufficient.

Next, applying these standards, the Court concluded that the University of Texas’ admissions system, which filled most slots with the top 10% of the state’s high school graduates and filled the remaining slots based on a combination of academic and personal factors—including race—was constitutional.  The Court’s decision turned on the compelling academic interest in diversity articulated by the university, the in-depth analysis conducted by the university before adopting the system, and the limited role race played in admissions decisions.  However, the Court warned that the university does have a continuing obligation to satisfy the burden of strict scrutiny “by periodically reassessing the admission program’s constitutionality, and efficacy, in light of the school’s experience and the data it has gathered since adopting its admissions plan, and by tailoring its approach to ensure that race plays no greater role than is necessary to meet its compelling interests.”

We anticipate that the reports coming out of the DOJ are the first sign of things to come from other parts of the administration.  It is highly likely that the DOE’s Office of Civil Rights will jump on the bandwagon, and the IRS—which regulates nonprofit colleges and universities and their foundations—will find a way to get in on the issue.  As such, we highly recommend a review of affirmative action programs for efficacy and legality.

This is true for public and private institutions alike:  even though private institutions are not subject to the Equal Protection Clause of the constitution, they are effectively subject to the same level of scrutiny under Title VI of the Civil Rights Act, which prohibits entities receiving federal funds from discriminating on the basis of race.  It is also critical that institutions of higher education extend their review beyond the admissions process to other programs—such as scholarships and fellowships—that are being used to increase diversity and are increasingly the subject of legal claims. 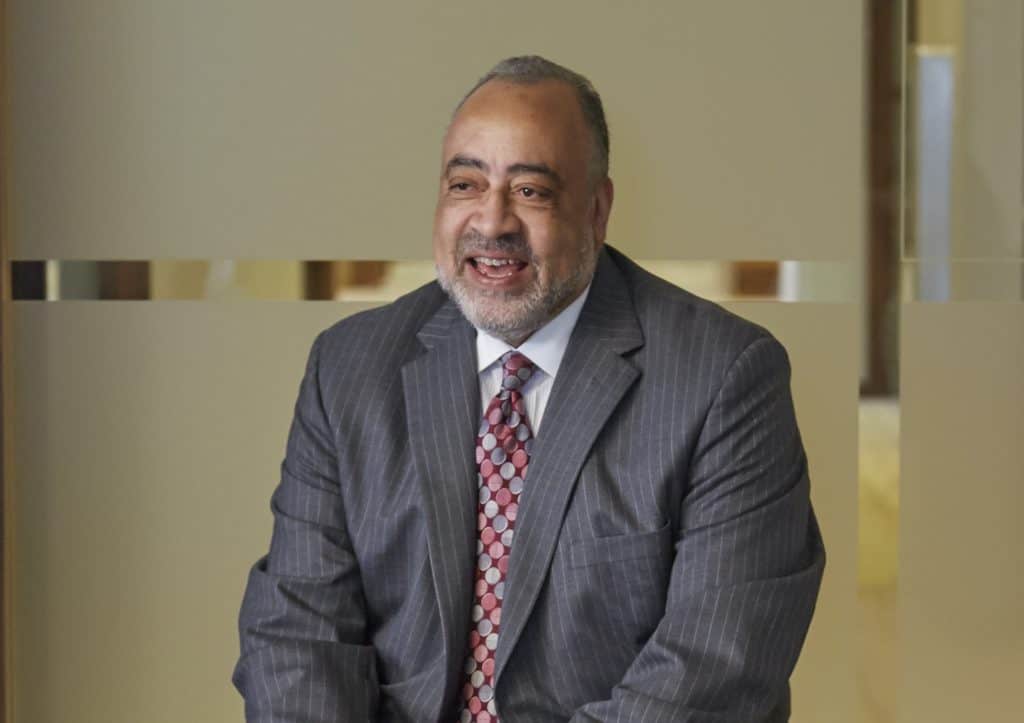