On Tuesday, November 22, a Texas federal district court judge entered a nationwide injunction blocking the U.S. Department of Labor from implementing a rule that would raise the salary threshold for the FLSA’s “white collar” exemptions.  This means that, unless there is an appeal and immediate ruling, the new salary threshold will not go into effect on December 1.

The court concluded that Congress gave the DOL the discretion to define the duties that qualify employees for the “white collar” exemptions, but not to increase the salaries for these exemptions to the level set in the new rule.  In short, the court found that the DOL didn’t have the power to increase the salary threshold as much as it did.

What is likely to happen next?

What are an employer’s options?

The labor and employment team at NJL is monitoring these developments closely. To speak to someone about this issue, contact Veena Iyer at viyer@nilanjohnson.com or 612.305.7695. 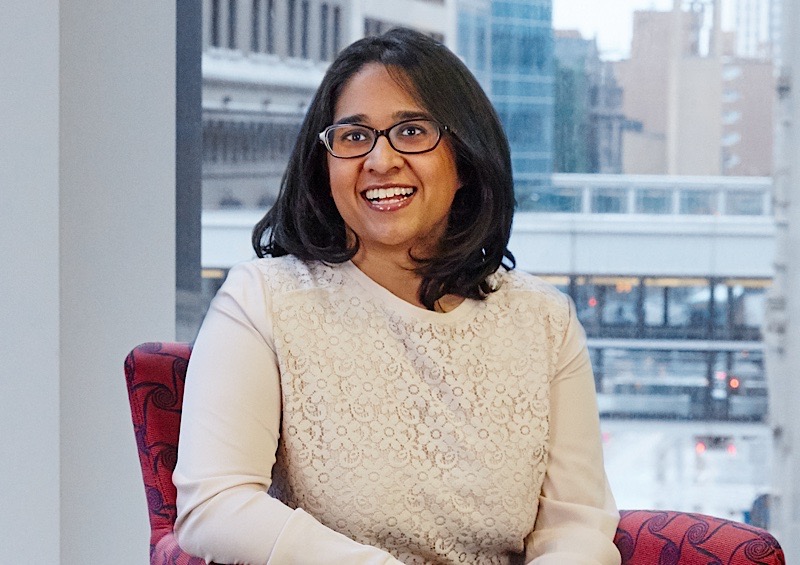