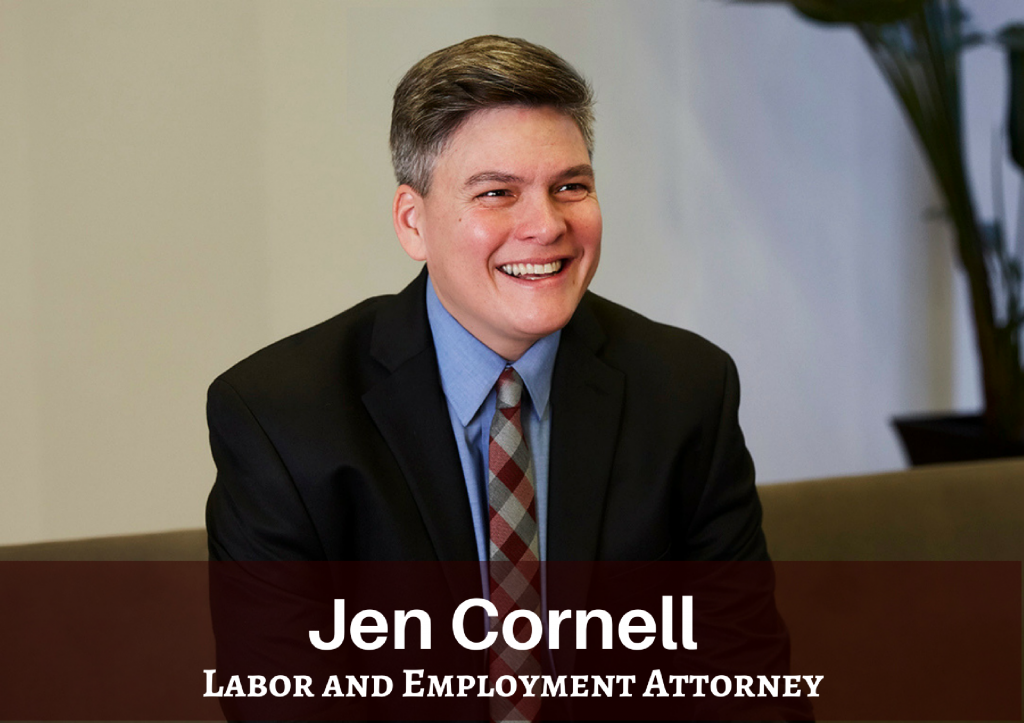 If it’s not already clear to employers that Uncle Sam means business regarding employment eligibility, the end of summer may serve as a loud wake-up call. Last August, the U.S. DOJ, DHS and DOL together announced a doubling of civil fines for violations of Form I-9 requirements, which raised the ceiling for a single paperwork violation to a potential whopping $2,156. Fast forward one year later, and the U.S. Ninth Circuit handed down a prominent ruling (DLS Precision Fab vs. ICE) in which a sheet metal manufacturer was denied reduced fines incurred by I-9 paperwork errors—despite having hired an HR director to manage the process—and is now likely facing bankruptcy without penalty relief. Those fines were imposed under the old fine rubric, meaning they would have been double had they been imposed after August 2016.  And then there’s the U.S. Citizenship and Immigration Services department’s new Form I-9, which becomes mandatory for employers effective September 18. Nilan Johnson Lewis labor and employment attorney Jen Cornell says these and other developments are increasing the number of government audits, which can easily assess fines in the high six-figure range for employers who aren’t on the ball with their documentation and record-keeping practices. “Little by little, employers are becoming more aware of what’s needed for employment eligibility compliance, but the details are changing quickly and the penalties are getting higher,” says Cornell, who stress-tests employers’ compliance with internal audits and recommends remediation programs as part of her counsel. “Now is not the time to be caught flat-footed.” To contact Cornell about this or related employment issues, contact her at 612.305.7717 or jcornell@nilanjohnson.com.