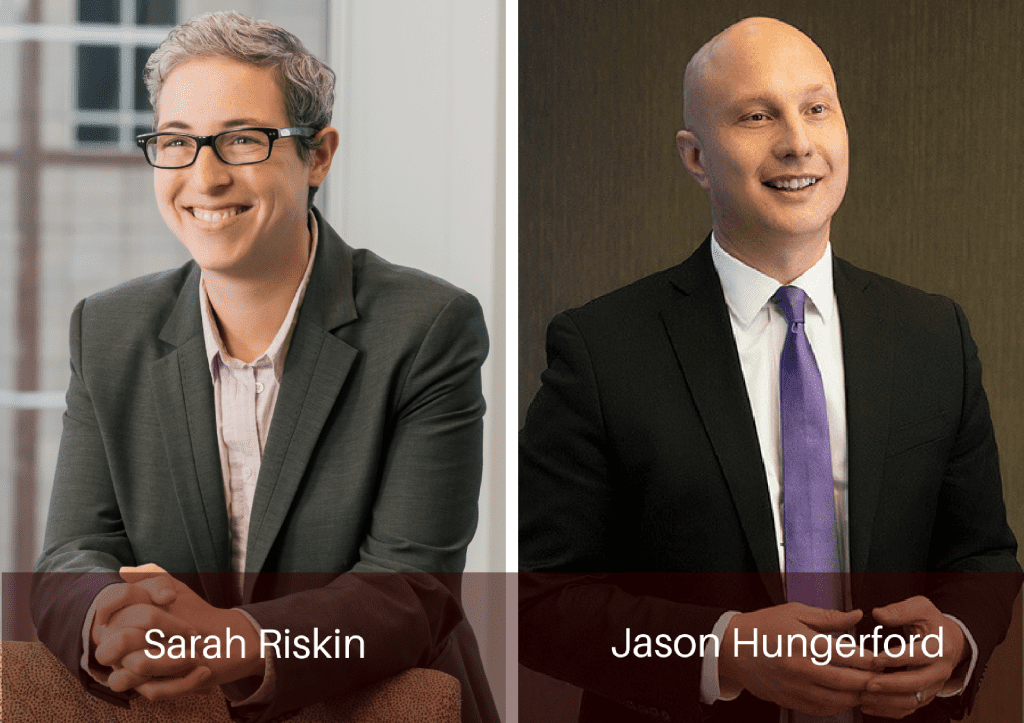 After a little more than a week into President Trump’s presidency, his promise to shake things up is creating spirited debate. In such a highly charged political environment, employers are asking what steps they can and should take to keep political disagreements from negatively impacting the workplace. Nilan Johnson Lewis labor and employment attorneys Sarah Riskin and Jason Hungerford say it can be tricky to implement policies around political discussions. To start, they recommend against outright bans on talking politics, citing Section 7 of the National Labor Relations Act (NLRA), which protects employees’ right to engage in discussion to improve the terms and conditions of their jobs, whether in an unionized environment or not.

“Politics may seem to be unrelated to terms of employment, but Section 7 is very broad, and the National Labor Relations Board (NLRB) would likely find a blanket policy prohibiting all political discussion to violate the rule,” Riskin says. Hungerford points out how political social media posts complicate matters: “The interplay between Section 7 and social media has been a hot topic for the NLRB in recent years. Until now, the issue has come up most often when an individual employee publicly airs a specific work-related grievance. But political discussions can also relate to the workplace, especially discussions about policies and legislation that could impact terms of employment—such as the potential repeal of the Affordable Care Act (which would affect employer-sponsored health plans) and tightened immigration policies (which could limit foreign workers’ employment statuses and remove portions of the workforce altogether).” With the rise of organized social media campaigns, and the ability to instantly communicate with hundreds or thousands of online friends or followers (some of whom may be the employee’s co-workers), political discussions on social media may constitute protected concerted activity under the NLRA. Employers should be aware of how their policies impact employee political discourse on social media.

If employers cannot prohibit discussion altogether, how can they minimize the negative implications of conversations that do arise? One option is to draft policies that focus on the manner of speech, not its content. “For example, employers can remind employees to be mindful of how their words may impact others, which may be sufficient to ensure civility in many workplaces,” says Hungerford. Employers should also be on high alert for comments that could be seen as displaying discriminatory animus. Riskin says employers should be prepared to intervene if conversations feel inappropriate: “We may see a rise in hostile work environment and discrimination claims as employees make their political views known. This cuts both ways. In limited jurisdictions, such as New York, it is illegal to discriminate on the basis of political affiliation, so employers should be careful not to consider one’s support for or disagreement with any political view in making employment decisions.”