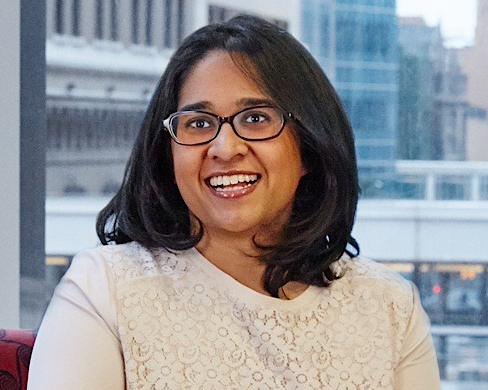 On September 6, 2018, the Eighth Circuit Court of Appeals ruled that an employee who consents to a background check cannot pursue a claim in federal court based on a violation of the Fair Credit Reporting Act’s (FCRA) disclosure and authorization requirement. This decision is a game-changer for employers defending FCRA claims in the Eighth Circuit, which encompasses Arkansas, Iowa, Minnesota, Missouri, Nebraska, North Dakota, and South Dakota.

The FCRA requires employers to provide a clear, conspicuous, and standalone disclosure before procuring background checks from consumer reporting agencies. The FCRA also enables aggrieved plaintiffs to recover statutory damages of between $100 to $1000 for each violation of the statute plus punitive damages. Therefore, a few too many words or a misplaced release on a standardized disclosure form distributed to all applicants and employees could expose an employer to class litigation and six- or seven-figure damages. As a result, FCRA class actions are one of the latest fads for plaintiff’s firms, who are bringing large class claims and demanding (and, in many cases, receiving) huge damages from employers.

The Eighth Circuit’s decision presents a substantial barrier to the continued pursuit of these claims. The court concluded that an employee who consents to a background check cannot show the type of “intangible injury” necessary to establish standing, which is a Constitutional prerequisite for a claim to be pursued in federal court. Significantly, the court reached this conclusion despite the fact that the disclosure form at issue included release language which other courts have found violative of FCRA.

So, what does this mean as a practical matter for employers?