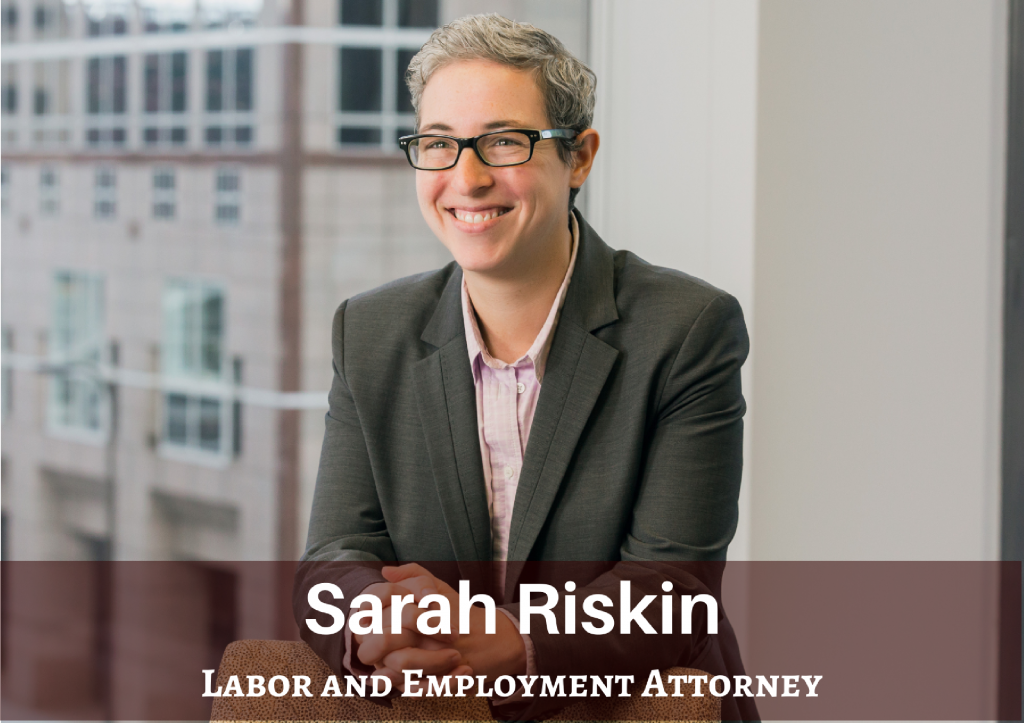 Since the Supreme Court’s 1989 Price Waterhouse decision, courts have recognized that Title VII’s prohibition on sex discrimination extends to claims of “sex stereotyping,” meaning that discrimination because an individual fails to conform to generally-accepted (and expected) gender norms is a form of sex discrimination. In Price Waterhouse‘s wake, plaintiffs have sought an extension of the holding to sexual orientation discrimination claims, but courts have declined the invitation, generally relying on the theory that Congress meant “sex” when it enacted Title VII, and sex is categorically different than sexual orientation. This position has been reaffirmed twice in the past month alone:

Hively’s reach will become clear in the near future. Only five days before the Seventh Circuit’s decision, the plaintiff in Evans asked the Eleventh Circuit to rehear her case en banc. The Eleventh Circuit may therefore be one to watch, though perhaps the more influential decision will come from the Supreme Court itself, since Hively has now created a circuit split.

Nilan Johnson Lewis labor and employment attorneys have always counseled employers to take claims of sexual orientation discrimination seriously and will continue to do so after this decision. We will continue to monitor these cases and advise employers on how they should address this ruling in the workplace.

Sarah Riskin is a labor and employment attorney who routinely advises employers on discrimination. She can be reached at 612.305.7713 or sriskin@nilanjohnson.com.