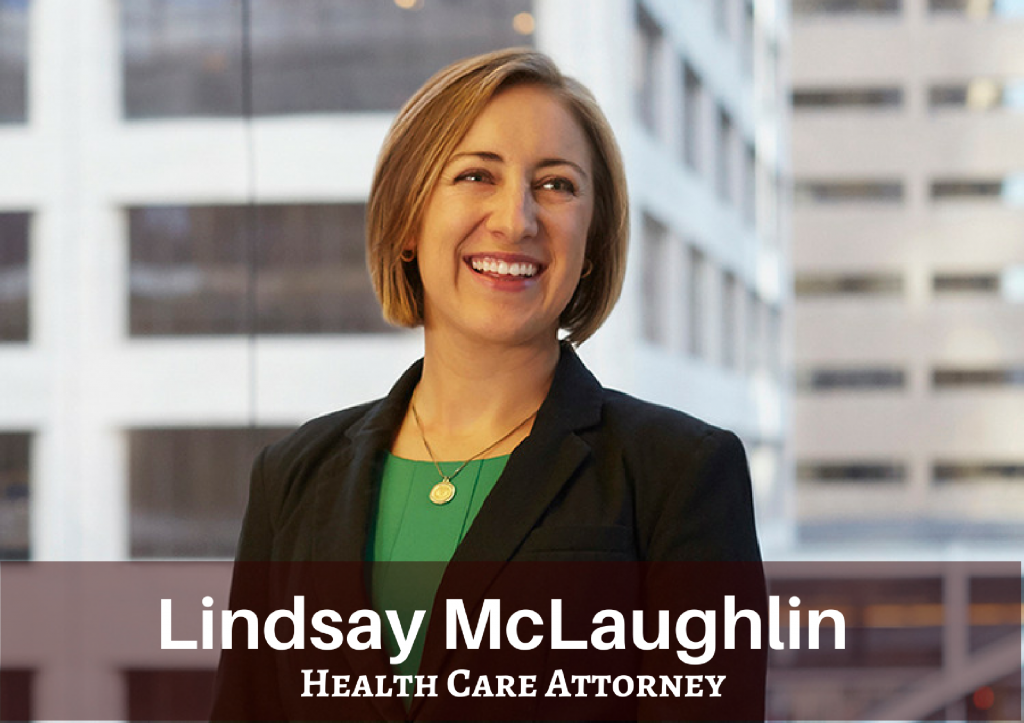 With President-elect Trump’s inauguration Friday comes his long-standing promise to gut the Affordable Care Act (ACA). More and more GOP legislators and governors are speaking up about the potentially harmful impacts that could follow a repeal of the ACA without replacing it timely or comprehensively, particularly those from states that chose to expand Medicaid under the ACA. GOP Senators Collins and Cassidy are taking this concern to the next level – they plan to introduce an ACA replacement proposal on Monday which would give states that have had success with the ACA to maintain those changes. The senators claim that this would allow states to tailor health-care needs while continuing to cover everyone who is currently insured under the ACA.

This state-by-state approach may even be possible under the current framework of the ACA. Section 1332 of the act allows states to take funding from the ACA to propose alternatives to reaching affordable access to health care. For example, Hawaii used Section 1332 as a vehicle to eliminate the ACA’s structured Small Business Health Options Program (SHOP) on its exchange, and instead backs a state-based fund that helps small businesses offer health coverage—a system it found highly effective prior to the ACA. While getting a waiver to deviate from the ACA’s standards under 1332 is limited in scope and administratively cumbersome, it could be a basis for which the GOP could structure state-based reform. This seems like an especially viable option given a proposal co-sponsored by HHS Secretary nominee, Tom Price. Price proposed legislation in 2006, which allowed states to receive federal funding for proposals that would lead to increased health coverage and access if those proposals were approved by a bipartisan commission.