On May 20, 2019, Minnesota Governor Tim Walz signed the Minnesota Pharmacy Benefit Manager Licensure and Regulation Act into law. This law aims to increase transparency regarding how drug prices are set and affords direct oversight by the Department of Commerce. Under the new law, Commerce will have the right to audit, investigate, and take administrative action against Pharmacy Benefit Managers (PBM) that violate the law, which could include licensure revocation or suspension as well as civil penalties.

Although a majority of states regulate at least some aspect of PBMs activity, fewer than half currently require licensure.  Minnesota’s comprehensive law requires PBMs to be licensed by the Department of Commerce and to disclose information about drug rebates and pricing to the state annually and to the health plans with which they contract upon request. It also contains Minnesota’s version of a 2018 federal law prohibiting pharmacy “gag rules,” which have historically restricted pharmacists from informing patients about cheaper drug alternatives. The law takes effect on August 1, 2019, but PBMs have until January 1, 2020, to obtain a license – or face a $5,000 per day penalty for operating without a license.

“Throughout the summer, health plans should review their contracts with PBMs, who negotiate with drug-makers on their behalf, to assess whether changes are needed as a result of this new law,” says Jen Middleton, a health care attorney at Nilan Johnson Lewis who has been tracking PBM regulations around the country. For their part, PBMs will need to be ready to negotiate potential changes to contracts with Minnesota health plans. “State efforts to expand regulation of PBMs is a trend we expect to continue,” adds Elizabeth Winchell, health care attorney at Nilan Johnson Lewis. “Last year, state legislatures considered more than 80 PBM-related bills, and nearly 1/3 of those passed. Minnesota’s new law reflects that these efforts are continuing and that states are increasingly interested in more comprehensive regulation of PBMs.” The attorneys say they will be advising a variety of business parties, large and small, as the Minnesota Department of Commerce provides further details on the licensure process in the coming months. Contact Elizabeth Winchell at ewinchell@nilanjohnson.com or 612.305.7703 and Jen Middleton at jmiddleton@nilanjohnson.com or 612.305.7755. 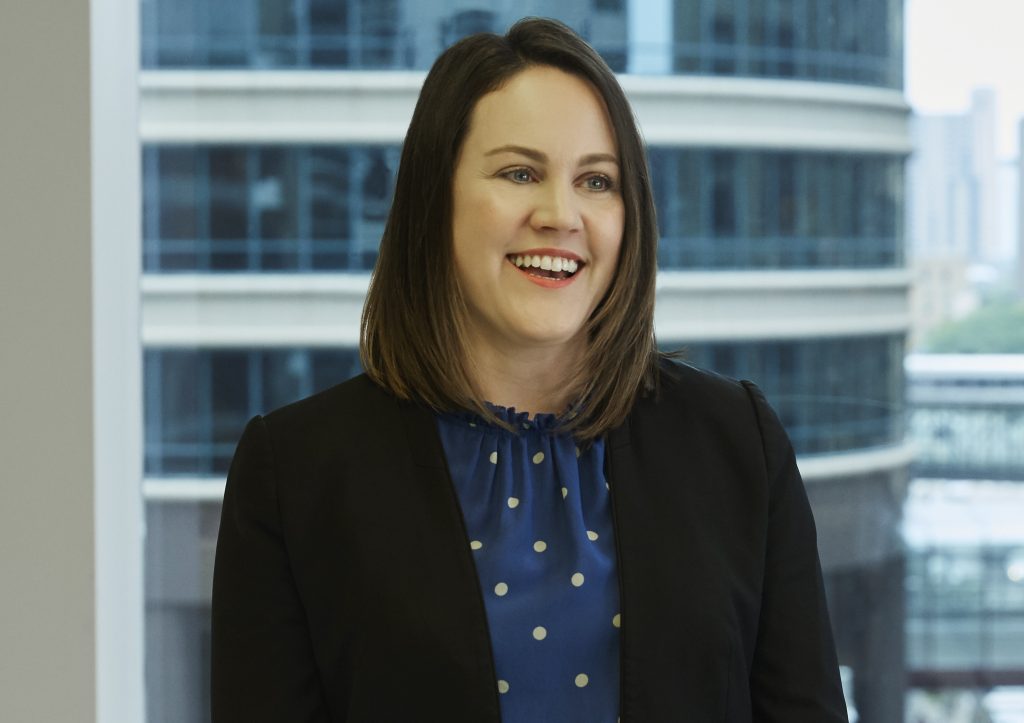