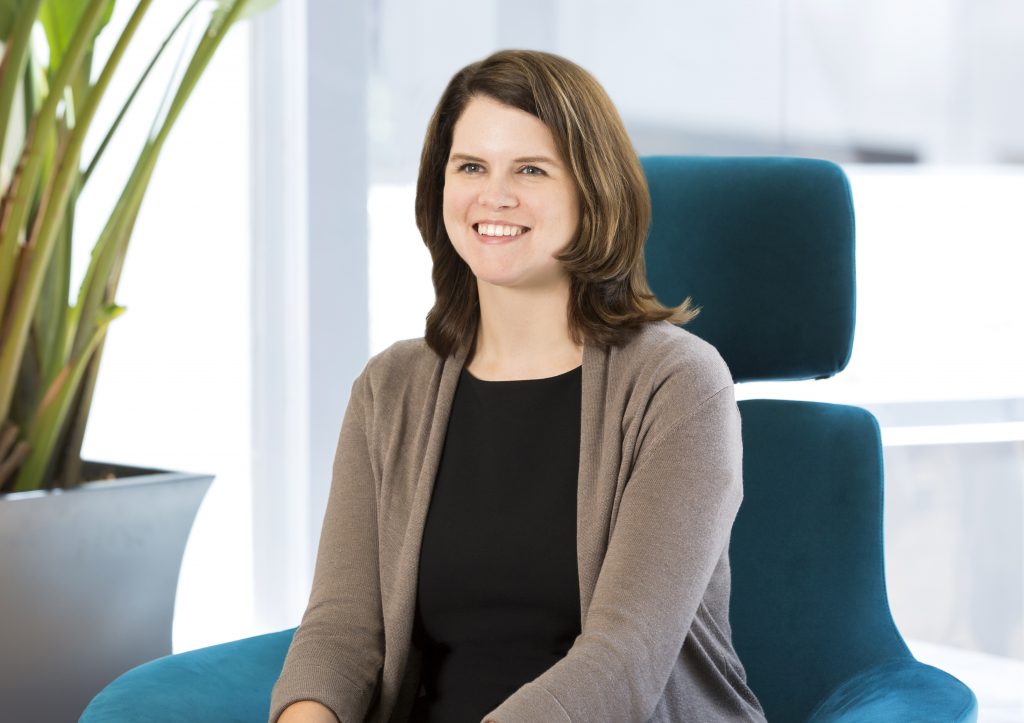 Medical Cannabis Expands in Minnesota on August 1: What Employers and Institutions Need to Know

Marijuana, including medical cannabis, is a Schedule 1 controlled substance under the federal Controlled Substances Act. This means the distribution, possession, and use of marijuana remains an illegal activity under federal law. Since 2014, however, an amendment to the federal budget has provided a layer of protection against legal action to those who produce, recommend, and use medical cannabis in accordance with state law. The so-called Rohrabacher–Blumenauer amendment (previously known as the Rohrabacher–Farr amendment) prohibits the U.S. Department of Justice from using federal budget dollars to prevent states from implementing laws that authorize the use, distribution, possession, or cultivation of medical marijuana.

However, the Rohrabacher–Blumenauer amendment does not change the legal status of marijuana and must be renewed each fiscal year to remain in effect. Although the open opposition of U.S. Attorney General Jeff Sessions to marijuana legalization has raised questions about the future of the Rohrabacher–Blumenauer amendment, Congress extended the amendment through September 30, 2018, in its March omnibus budget bill.

The process by which different states consider expanding medical cannabis eligibility varies. In Minnesota, members of the public may petition the Department of Health (MDH) to recognize a new qualifying medical condition using a form available on the MDH website. In 2018, MDH began accepting petitions on June 1 and will stop accepting petitions on July 31. During the 2018 petition window, MDH has already received a petition to make juvenile rheumatoid arthritis a qualifying condition. A volunteer review panel will subsequently meet to consider the petitions and receive public input, followed by the announcement of any new qualifying conditions.

With the 2018 additions to its qualifying conditions list, Minnesota becomes one of the first states to permit medical cannabis use by individuals diagnosed with autism or obstructive sleep apena. This is notable because obstructive sleep apnea and autism are both conditions that are prevalent in the general population among people who are often well enough to work or attend school. In the past, when most states limited medical cannabis eligibility to profoundly life-threatening or life-limiting conditions, individuals using medical cannabis may not have been part of the workforce or participating in educational activities outside their home/care setting. Now, however, employers and educators would be well-served to assess what it means for their employees and students to use medical cannabis. Specific areas to consider include the impact of medical cannabis use on an employer’s drug testing policies and whether an employer or place of learning will permit the storage and/or use of medical cannabis on the premises.

Ultimately, it is highly likely that eligibility for medical cannabis will continue to grow. Because of this, employers, schools, and health care providers should act now to ensure they are watching for developments in the law, looking out for tricky issues and putting in place effective policies and procedures to guide their organizations’ response to the use of medical cannabis by employees, students, and patients.