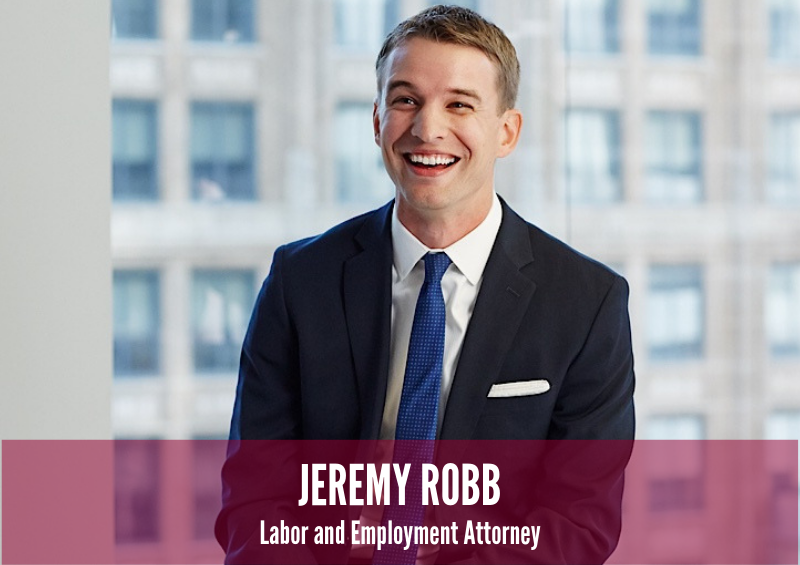 Thirty-three states have some form of legalized recreational or medical marijuana use as of April 2019, requiring many U.S. employers to rethink their rules and approaches when it comes to workers’ use of marijuana. In many of these states, medical marijuana laws are essentially creating a new class of workers protected from discrimination. In other words, when employees test positive for marijuana use, employers must now be careful if they take an adverse action, such as firing or disciplining, against that employee for the single test. Arizona, which has protected status laws for medical marijuana users, recently upheld in Whitemire v. Wal-mart Stores that a medical marijuana card-holding worker was wronged for failing one test, despite Walmart’s impression that the employee’s THC levels were elevated enough to be under the influence while at work. The case signifies that employers must be careful that any reasonable suspicions about consumption on the job are documented and articulated uniformly by appropriate human resource professionals. “Ten states have employment protections for medical marijuana users, and we predict that will only increase as more protective statutes are passed,” comments Jeremy Robb, an employment attorney at Nilan Johnson Lewis, who interprets  marijuana laws for multi-state employers. He recommends employers review their drug testing policies to ensure they are compliant with state laws, even in those states that do not have specific employment protection carveouts in medical marijuana laws. “For example, Massachusetts allows employees to file discrimination claims based on a positive test if they have a disability,” adds Robb. To speak with Jeremy Robb about drug testing policy compliance, contact him at jrobb@nilanjohnson.com or 612.305.7716.