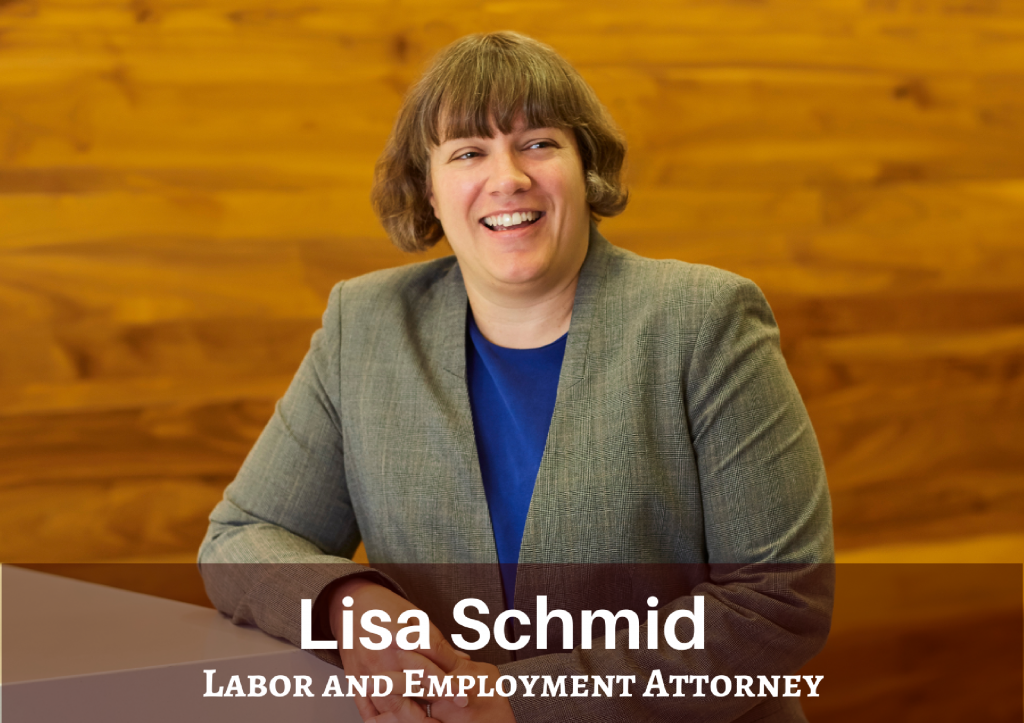 On September 18, 2017, the Minnesota Court of Appeals issued an unpublished opinion related to Minneapolis’ paid sick leave ordinance, which recently went into effect. The opinion affirms Hennepin County Judge Mel Dickstein’s order issued in response to a legal challenge of the ordinance by the Minnesota Chamber of Commerce and several employers. The Chamber had originally argued that the ordinance was invalid and should be enjoined because Minnesota state law preempts it. Judge Dickstein rejected the preemption arguments at the temporary injunction stage but opted to enjoin enforcement of the ordinance against employers that don’t have physical locations in Minneapolis. According to Nilan Johnson Lewis labor and employment lawyer Lisa Schmid, the outcome means two things: “First, employers with a physical location in Minneapolis should continue to or immediately start to comply with the ordinance. As for employers outside the city’s boundaries, they’ll want to monitor the situation closely, as either party could appeal the ruling to the Minnesota Supreme Court.” Schmid notes that the language of the Court of Appeals’ opinion today seems to indicate that the court does not believe that case law supports permanent injunctive relief to employers employing individuals in Minneapolis but located outside its borders. If that’s the case, it could mean all employers, regardless of location, may eventually have to comply with the ordinance for every employee who works at least 80 hours per year in Minneapolis. “Interestingly, the court’s opinion might also dissuade any legal challenge to the extraterritorial application of the recently adopted Minneapolis minimum wage ordinance, which is set to start affecting large employers in January,” Schmid said. To learn more about this development and what it could mean for employers and employees, contact Lisa Schmid a 612.305.7549 or lschmid@nilanjohnson.com.