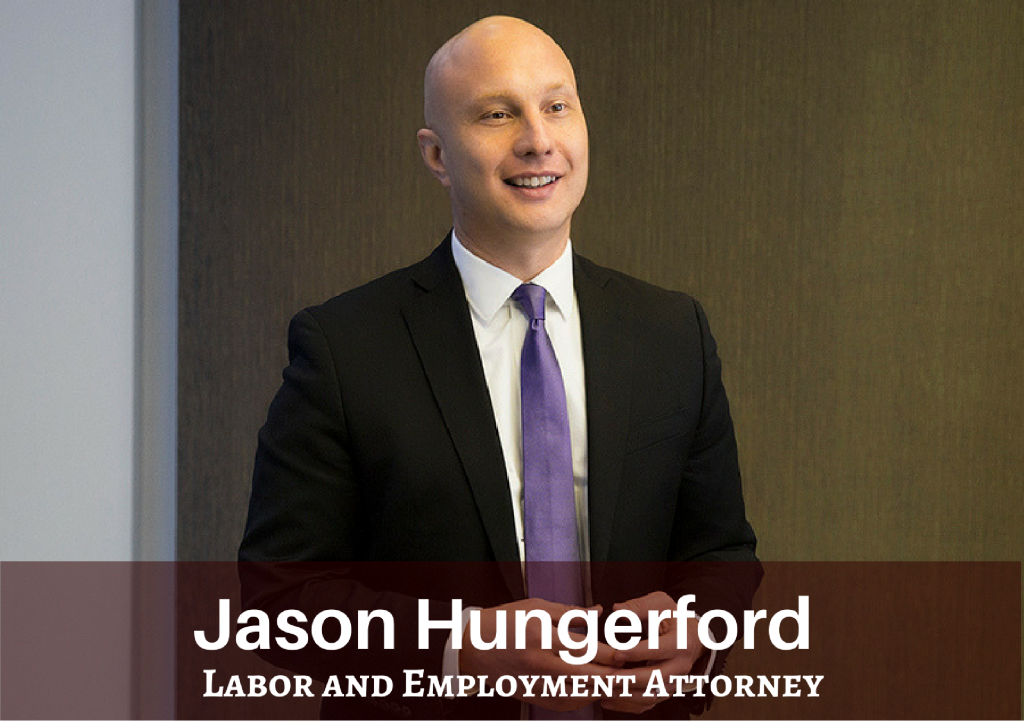 On January 25, 2017, President Donald Trump appointed Victoria A. Lipnic as Acting Chair of the U.S. Equal Employment Opportunity Commission (EEOC), which could result in a shift away from recent EEOC decisions and the agency’s current enforcement priorities.

As a two-term Commissioner, Lipnic voted against the new EEO-1 reporting requirements, and later stated that the new requirements “should be relegated to the heap of bad policy ideas once and for all.” She declined to expand Title VII to include certain claims of sexual-orientation discrimination and transgender rights, and also disagreed with the Commission’s recent guidance on pregnancy and age discrimination. As co-chair of the EEOC Select Task Force on Harassment in the Workplace, Lipnic’s recommendations demonstrate a preference for preventative measures over expansive regulation.

Based on Lipnic’s voting history, employers can expect the EEOC to emphasize employer proactivity as a key enforcement measures, with a more conservative approach to regulatory oversight—a break from the EEOC’s latest enforcement trends.  President Trump will have another opportunity to fill a vacancy on the Commission when current Commissioner Jenny R. Yang’s term expires on July 1, 2017. The General Counsel position at the EEOC is also currently vacant, with President Trump’s nomination forthcoming.

Jason Hungerford is a labor and employment attorney at Nilan Johnson Lewis. To speak with him about the EEOC or other employment topics, contact Jason at 612.305.7741 or jhungerford@nilanjohnson.com.