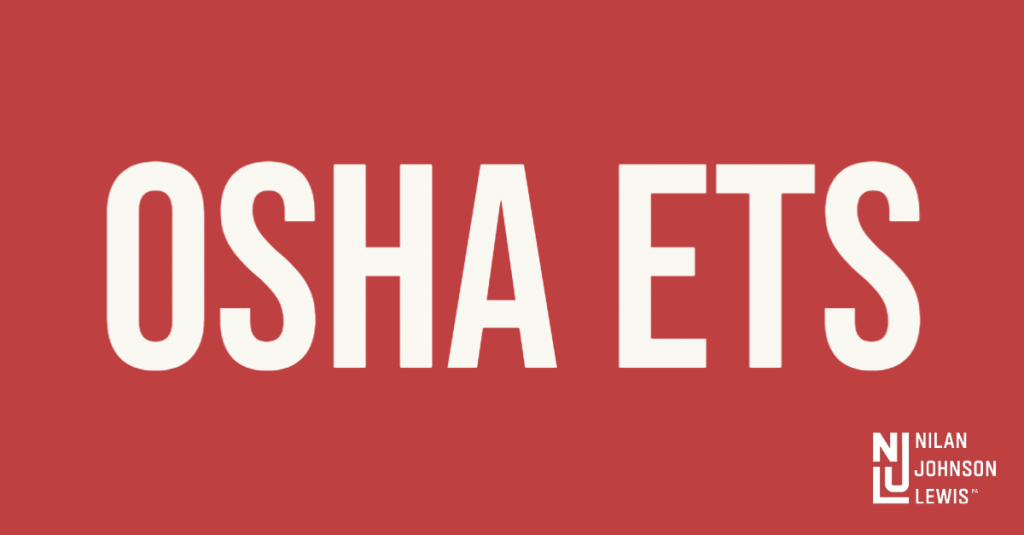 No Ruling, But SCOTUS Likely to Strike Down OSHA ETS

On January 7, 2022, the U.S. Supreme Court heard oral arguments over whether two sets of vaccine and testing mandates should go into effect: (1) the OSHA ETS, applying to private employers with 100 or more employees; and (2) the CMS vaccine mandate for health care providers and suppliers participating in certain Medicare and Medicaid programs. In this update, we focus on the OSHA ETS.

The Supreme Court did not rule, but the tone of the oral arguments suggested the Court would block the OSHA ETS. The Court’s questioning focused heavily on statutory and constitutional arguments and the underlying questions of who has the power to act, and who is the appropriate party to decide such issues. The questions and commentary from the Court signaled multiple Justices will likely agree that OSHA overstepped its authority in issuing the ETS, and that the appropriate parties to make the decision are Congress and the states. Notably, Chief Justice Roberts commented on the Biden Administration’s “workaround” approach and how various federal agencies handling various COVID-19-related mandates makes it hard to accept that the ETS mandate is truly a “particularized” OSHA regulation. It is difficult to imagine the Biden Administration prevailing without Chief Justice Roberts’ support. Chief Justice Roberts is the conservative Justice most likely to support the ETS; if he votes for a stay, the Administration likely loses on a 6-3 vote. In addition, Judge Alito asked questions about an interim administrative stay, appearing to tip his hand that he is in favor of a stay.

The case landed before the Supreme Court following a whipsaw path through the Fifth and Sixth Circuits. After the Fifth Circuit blocked the ETS, the Biden Administration moved to consolidate the multiple OSHA ETS challenges across the country into a single multi-district litigation venue, and the Sixth Circuit won the right to rule on the consolidated cases. Although many anticipated the conservative-leading Court would affirm the Fifth Circuit’s stay, a three-judge panel on the Sixth Circuit reversed and immediately reinstated the OSHA ETS on December 17, 2021. The Supreme Court agreed to hear full arguments on the emergency appeal.

The mandate’s challengers requested the Court immediately issue a stay, but a decision may not come fast enough for employers who are scrambling to set policies in motion in advance of the first enforcement deadline, next Monday, January 10, 2022. Alternatively, the Court discussed (per Justice Alito) issuance of a “brief administrative stay” prior to Monday. OSHA previously announced that it would begin enforcing the ETS on January 10, including but not limited to requirements that employers: have written policies in place and follow other safety guidelines, determine the vaccination status of employees, follow notification procedures in response to positive COVID-19 cases, require unvaccinated employees to wear masks in the workplace, provide up to four hours of paid time off to receive the vaccine and reasonable time to recover from any side effects and provide notification to all employees of the ETS requirements.

Given the direction of the oral arguments, some employers may choose to roll the dice and take more of a “wait and see” approach before complying with the OSHA ETS on January 10. But that is a risky decision, because unless we hear from the Court before Monday, OSHA may begin enforcement actions against such employers.

Employers in Minnesota should be aware that Minnesota OSHA has adopted the same OSHA ETS standards and timeline. The agency has suggested that it may be impacted by the federal litigation over the OSHA ETS: “MNOSHA will react accordingly to further judicial determination as the current litigation makes its way through the process.” However, that does not mean that MNOSHA will hold off on enforcement; it is very likely that any federal ruling will be based on arguments (e.g., federalism, and/or federal agency rulemaking authority) that are not applicable to MNOSHA. Further, we have yet to see a litigation challenge to the MNOSHA rule, and the bases to challenge that rule are much more limited than the bases to challenge the federal rule. We expect the MNOSHA rule will be in force on Monday. Thus, Minnesota employers will likely face compliance issues for their Minnesota employees regardless of the Supreme Court’s decision. 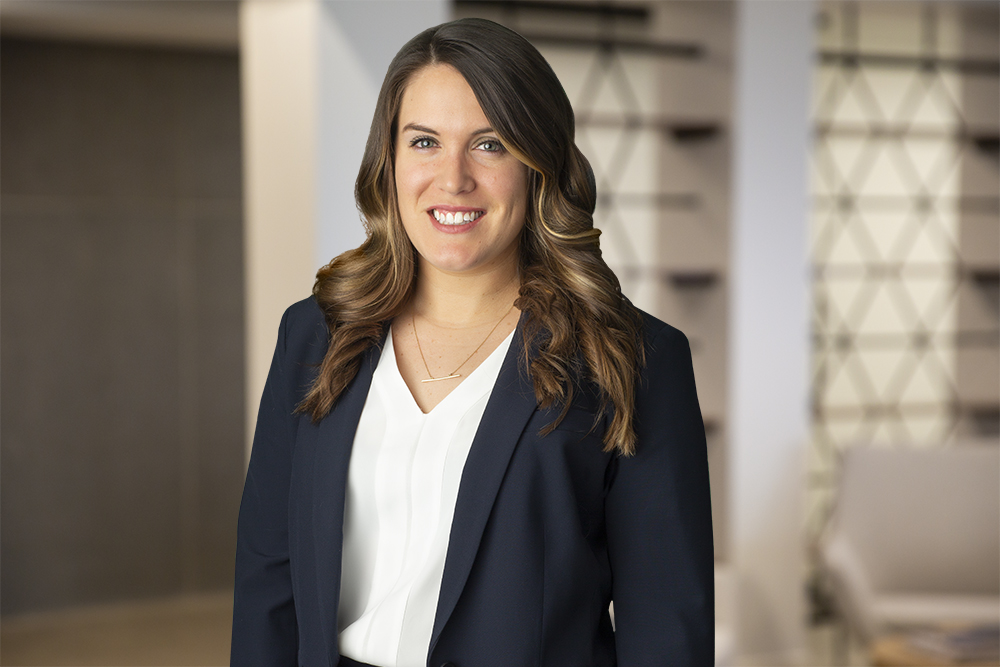