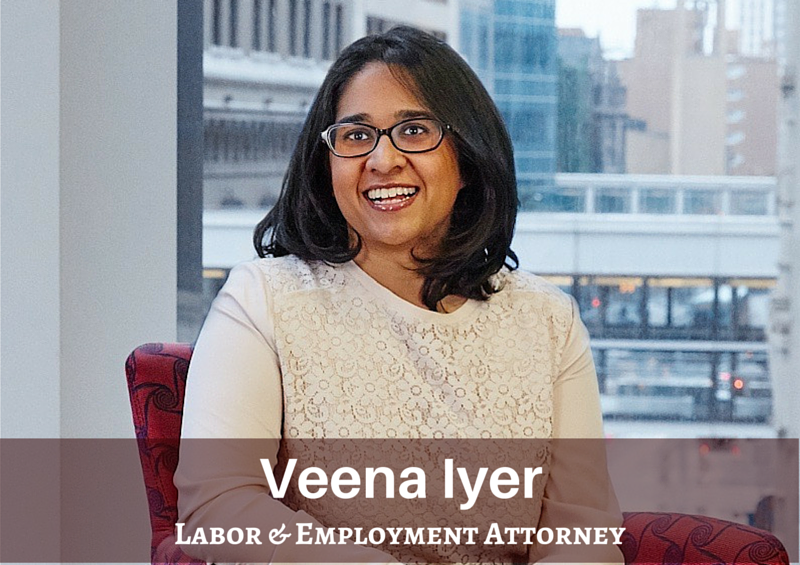 On April 29, the Minnesota Court of Appeals issued a key decision regarding Minneapolis’ sick-and-safe-time (SST) ordinance. As a result of the decision, the Minneapolis SST ordinance not only remains in effect, but it can now be enforced against non-resident employers. The court also affirmed the district court’s determination that the ordinance is not preempted by state law. “This is a significant ruling in the saga of sick-and-safe time in Minneapolis,” says Veena Iyer, employment attorney at Minneapolis-based Nilan Johnson Lewis. “However, the plaintiffs will have an opportunity to appeal, and the Minnesota Supreme Court may well take up the case in light of the public significance of the issues raised.”