Nilan Johnson Lewis has an established track record of successfully defending individual and class-based employment discrimination demands, charges, and lawsuits for both big and small employers in many industries, including in the retail, insurance, financial services, health care, higher education, logistics, and manufacturing sectors.

Our team also advises employers on how to avoid discrimination claims under the Immigration and Nationality Act (INA), including claims of citizenship status and national origin discrimination in recruitment, hiring and firing, as well as claims of unfair practices in the employment eligibility verification (I-9) process. 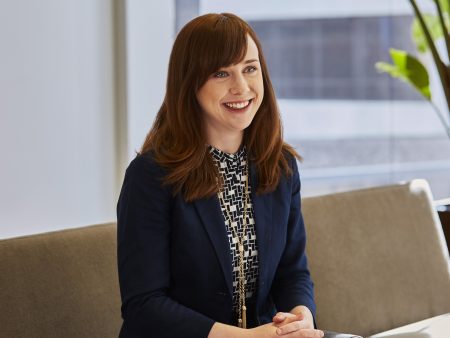 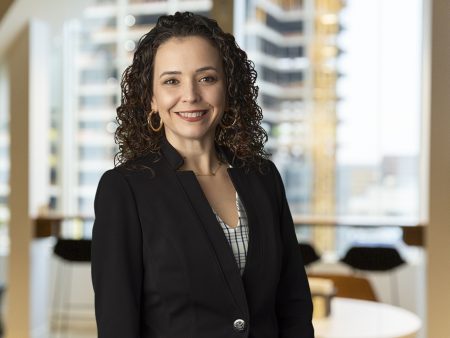 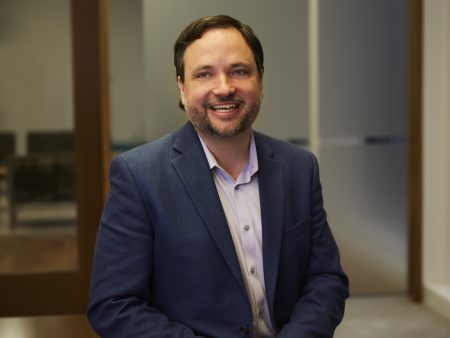 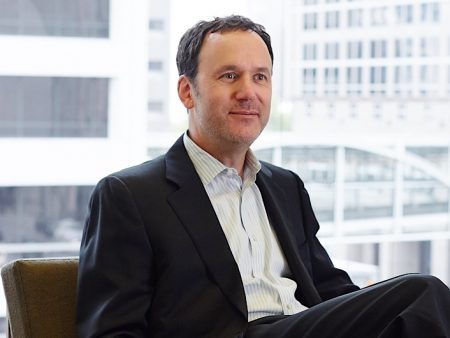 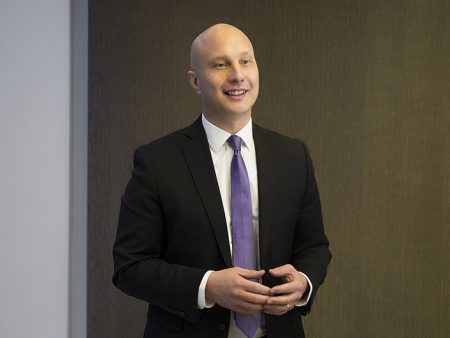 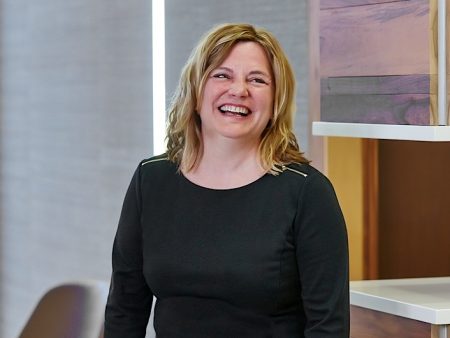 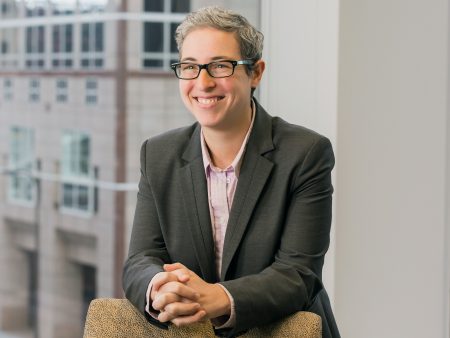 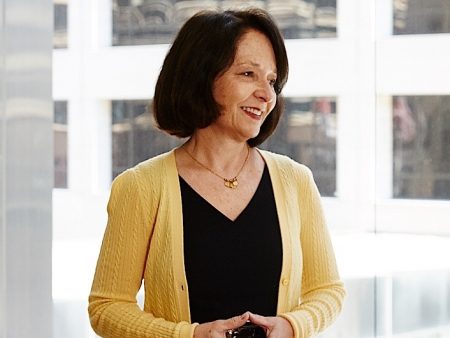