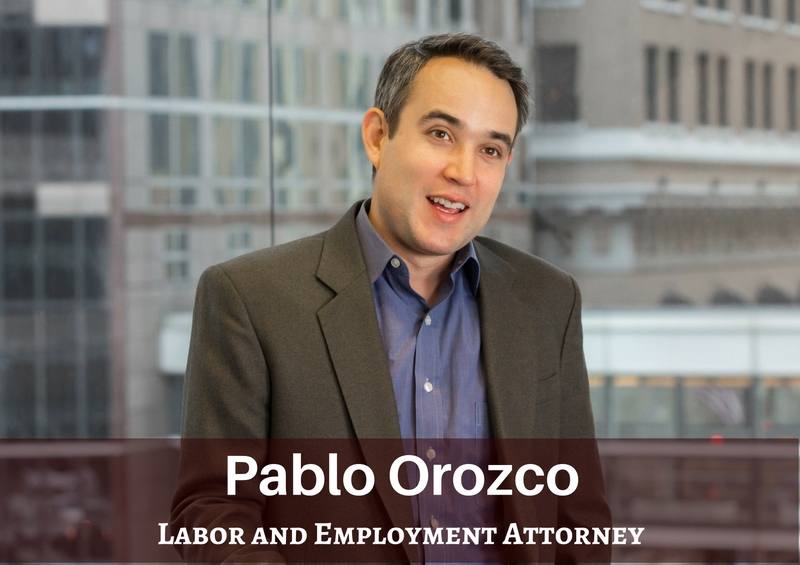 The process for plaintiffs bringing class action lawsuits against businesses in the U.S. may become more demanding thanks to a bill that passed in the House of Representatives (220 votes to 201) in March 2017 and is now awaiting review in the Senate’s Judiciary Committee. Introduced by Rep. Bob Goodlatte (R-Virginia) in February, the “Fairness in Class Action Litigation Act of 2017” (H.R. 985) would tighten the class-action certification process by amending multiple aspects of Federal Rule of Civil Procedure 23, the rule that sets forth the requirements for certifying cases as class actions. Nilan Johnson Lewis labor and employment attorney Pablo Orozco says signing the bill into law would reduce the escalating number of class-action lawsuits against employers and, for those that are granted class certification, shrink the size of those classes. The most significant provision of the proposed bill, he notes, is that it would require every member of a given class to have suffered the same type and scope of injury. “Class members are already required to have substantially similar types of injuries. But requiring the same type and the same scope of injury will likely create additional hurdles to certification. Though it is unclear how courts would interpret the new language, it may very well mean significantly reduced class sizes. For example, would this law allow a judge to certify a putative class made up of employees with different pay levels?” Other notable aspects of the bill Orozco sees include a provision for plaintiffs to divulge independent third-parties that may be bankrolling litigation costs on their behalf and some new stipulations for how attorneys’ fees must be disbursed.

To speak with Pablo Orozco on these or related matters, contact him at: