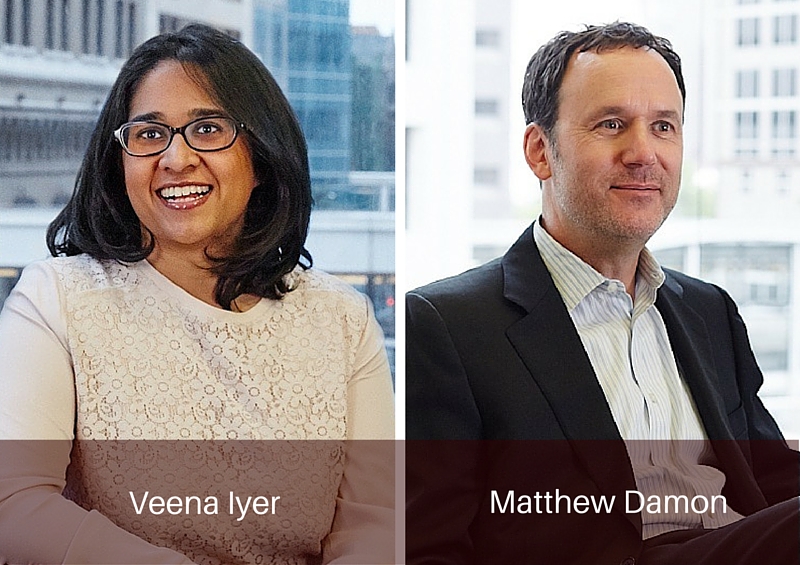 Religious Discrimination on the Rise

In politics and in the workplace, conflicts over issues of identity are on the rise. This has led to a steady increase in charges of discrimination, particularly on the basis of religion. In one recent case in Colorado, a large employer was sued for civil rights violations after firing 150 Muslim employees who broke the attendance policy by protesting the workplace’s treatment of prayer breaks. In another situation, a former employee sued a retailer that terminated her after the employee prevented a transgender customer from using the women’s fitting room in part based on her religious beliefs. Employment law experts say such scenarios could be considered protected conduct that may result in expensive wrongful-termination liabilities and/or reinstatement. “The environment is ripe for more conflicts when employers try to simultaneously accommodate new and traditional civil rights laws,” said Veena Iyer, who has seen an uptick in religion-related charges and lawsuits in her practice at Nilan Johnson Lewis (NJL) as of late.

“Organizations need a protocol for dealing with these conflicts that is general enough to cover most forms of religious beliefs,” said NJL’s Matthew Damon, a labor and employment attorney who defends employers against discrimination claims. “But even with a protocol, it’s a complicated issue. HR and employee-relations officers must look for red flags, develop a style and vocabulary for efficiently talking through issues, and in certain cases, they may have to pick a side,” Damon said. “Managers are often leery to ask employees about religious issues because so much of HR training tells them not to inquire about personal details. However, there are appropriate occasions where an organization needs to ask open-ended questions about how a person’s religious practices may affect the way they perform their job or affect other diverse employees,” said Iyer. “This is especially true in our increasingly diverse U.S. workforce when employees may observe religions that have unfamiliar practices or interpret the tenets of mainstream religions in ways that are at odds with the employer’s own experience and beliefs. If employers are not on top of this, companies can expose themselves to costly class-action litigation.” For more on this issue, Matthew Damon can be reached at 612.305.7580 or mdamon@nilanjohnson.com and Veena Iyer is available at 612.305.7695 or viyer@nilanjohnson.com. For media inquiries, contact Aaron Berstler at 651.789.1264 or aaron@kohnstamm.com.