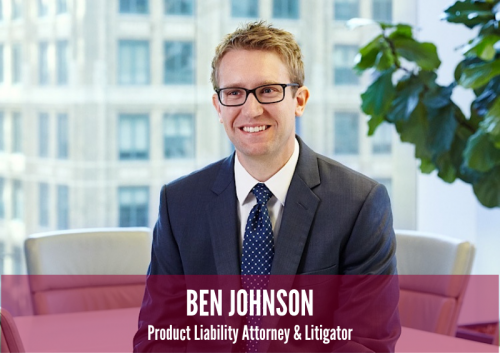 High-profile cases of exploding e-cigarettes and vaping devices have made front-page news in recent months. In January 2019, a Texas man died after a vape pen he was using exploded in his face. This followed a similar death of a Florida man in May 2018, which was believed to be the first death from an exploding e-cigarette or vape device. January and February of this year saw two different instances of vaping devices exploding while in overhead storage on commercial flights. Overall, there have been hundreds of e-cigarette fire and explosion incidents reported in the United States over the past several years, with those instances increasing in number as the popularity of vaping increases.