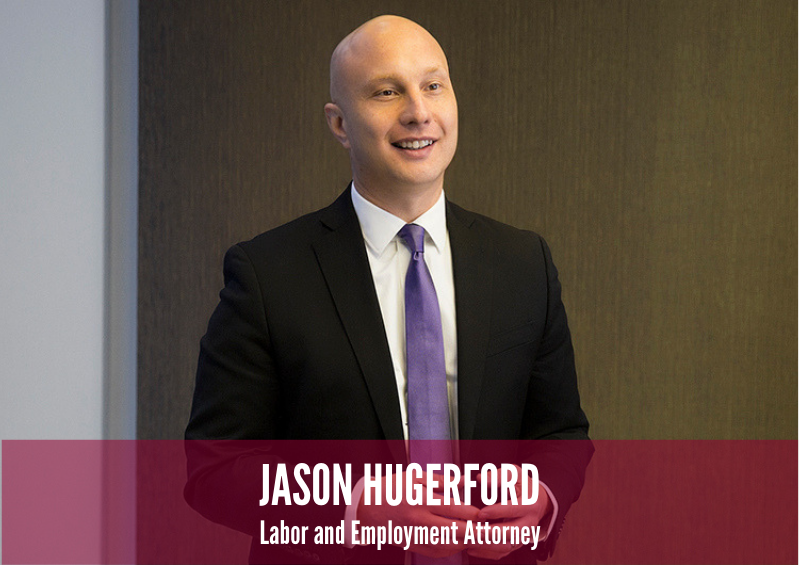 As the minimum wage discourse permeates the country and discussions about fairness and living wages make their way into state and local legislatures, a question remains for how minimum wage laws affect tipped employees. Tip credits allow employers to pay employees below the federal minimum wage, given they will make up the difference in tips. Many of the new minimum wage laws seek to eliminate the tip credit, increasing the take-home pay for tipped employees by a significant amount and potentially driving up labor costs for businesses. Signaling the strength of the trend, Democrat lawmakers introduced a bill into the U.S. House and Senate in February 2019 that looks to raise the minimum wage to $15 an hour by 2024 and eliminate the tip credit by 2026. While the bill is not likely to be passed in its current form, its presence on the national scale speaks to the recent emphasis on tipped employees’ welfare. “If you have tipped employees in a single locality or across multiple jurisdictions, you need to pay attention to where local tip credit laws are popping up,” advises Jason Hungerford, an employment attorney at Nilan Johnson Lewis who counsels restaurants on tipping policies. He adds, “Restaurant employers in particular, and other businesses with tipped employees, need to start planning for a reality where tip credits are eliminated across the board.” To speak with Jason Hungerford about employment regulations for tipped employees, contact him at jhungerford@nilanjohnson.com or 612.305.7741.