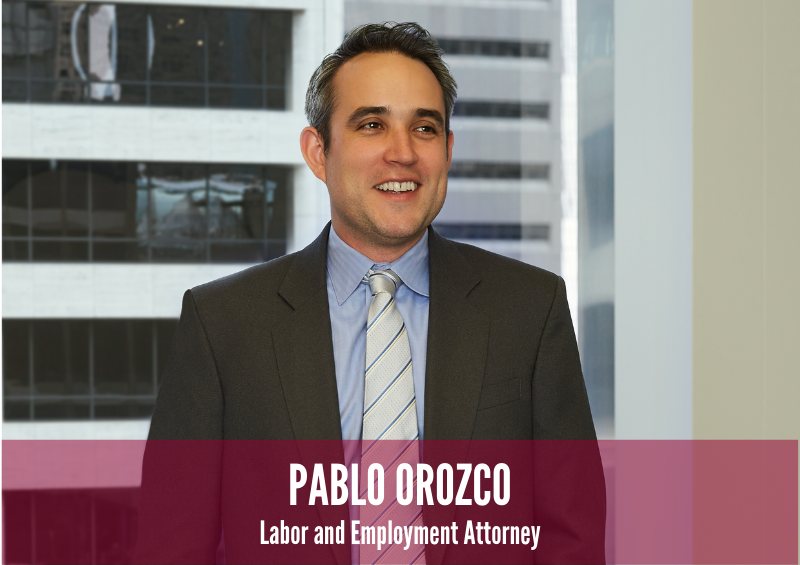 The enforcement and legality of arbitration agreements has been increasingly established over the last decade, starting with AT&T v. Concepcion in 2011 and more recently the U.S. Supreme Court’s ruling of Epic Systems v. Lewis in May 2018. As such, companies have grown to rely on arbitration agreements in connection with employment, as they help avoid situations where a single disgruntled employee turns a violation into an expensive and burdensome class action lawsuit. Employers in California, however, have found themselves facing cases similar to class actions for wage-and-hour disputes under the Private Attorney General Act (PAGA), a statute that allows a private party to bring a claim on behalf of the state of California, in essence acting as a California Attorney General for wage-and-hour claims where the result could benefit the public at large. “In many of these cases, PAGA claims are filed to sidestep class action waivers in arbitration agreements,” comments Pablo Orozco, employment attorney with Nilan Johnson Lewis who advises clients on California wage-and-hour litigation. “PAGA claims assert that the proper party for a wage-and-hour claim is the State of California, and the individual employee who signed the arbitration agreement did not nullify the State’s ability to bring a class action claim against the employer.”

Pushing back on this sidestep approach, a notable development occurred in November 2018 when the California Business and Industrial Alliance filed a lawsuit challenging the constitutionality of PAGA. “It argued that while the state is theoretically bringing lawsuits against employers, in reality, private attorneys are using the law to piggyback on individual claims and subjecting an employer to thousands of dollars in penalties, of which the state only receives a small sum,” Orozco said. While the lawsuit is pending, he advises that employers continue to use arbitration agreements in California, but work with counsel to address liability for PAGA cases, and if an employer is defending against PAGA lawsuits, they should challenge the statute’s constitutionality. Contact Pablo Orozco at porozco@nilanjohnson.com or 612.305.7729.