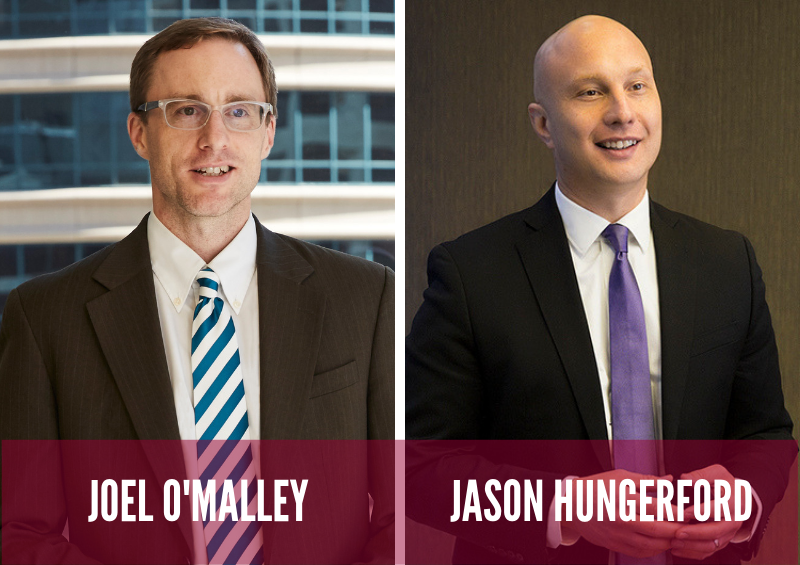 As Minneapolis’ US Bank Stadium gears up to host its second national sporting event in over a year, nearby restaurants are looking to once again capitalize on the added foot traffic from the NCAA Men’s Basketball “Final Four” competition. However, Minnesota bars and restaurants need to think now about compliance with tip-pooling and service charge requirements to avoid litigation after the final buzzer sounds. Minnesota restaurateurs face a one-of-a-kind state tip statute—unlike that of federal laws and those of other states—specifically regarding who can share in tip pools and who can receive obligatory service fees and there is likely to be more scrutiny amongst March Madness. “Minnesota law is quite unique regarding which employees can join in tip-sharing pools, and in who owns obligatory service charges that restaurants often apply to banquets and events,” says employment attorney Joel O’Malley, who helps employers stay compliant with labor laws. “The biggest challenge for restaurants holding Final Four parties arises in the interplay between the tip-pooling and service charge rules,” adds Jason Hungerford, an employment attorney who also advises on compliance issues for the firm. Physical tip jars can complicate matters even further as it becomes difficult for the customer to tip who they would like and employers to know exactly who was working at that time. Restaurant employers and back-of-house staff who will be calculating employee earnings from Final Four events should have systems set up in advance to ensure employees are correctly compensated. To contact Jason Hungerford and Joel O’Malley about compliance with Minnesota tip statutes, contact Jason at jhungerford@nilanjohnson.com or 612.305.7546 and Joel at jomalley@nilanjohnson.com or 612.305.7747.