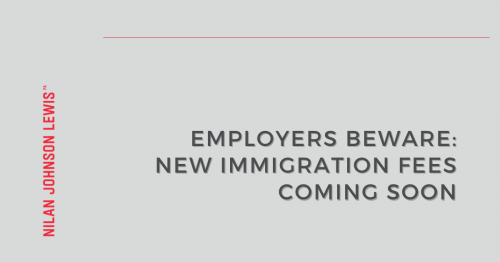 The new DHS fee rule, which goes into effect on October 2, 2020, the U.S. Citizenship and Immigration Services will change the filing fees for the vast majority of employment-based petitions and applications filed with that agency. 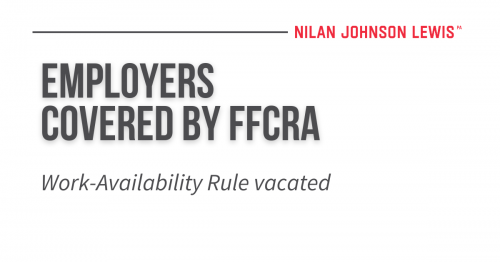 Furloughed employees may be entitled to paid leave under the Families First Coronavirus Response Act (FFCRA) even if their workplace is shuttered due to the pandemic. 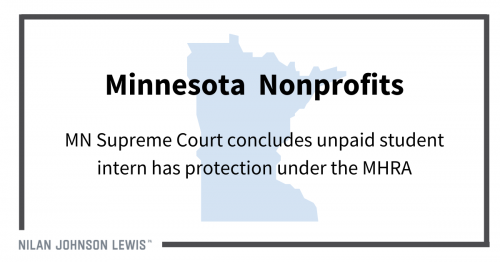 The Minnesota Supreme Court concluded that an unpaid student intern working at a local nonprofit was entitled to the same protection against discrimination found in the Minnesota Human Rights Act as paid employees. 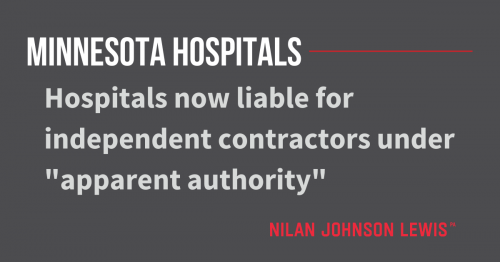 The Minnesota Supreme Court issued an opinion* that reverses the long-held common-law understanding in Minnesota that hospitals are not liable for the actions of their physician independent contractors. 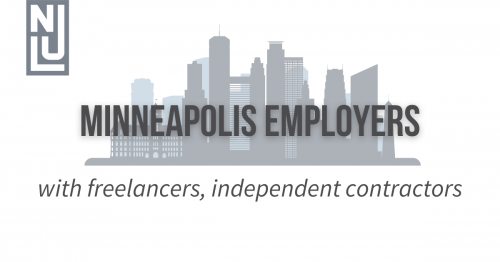 While the ordinance does not directly affect the increasingly complicated and ever-changing analysis of when an individual is properly utilized as an independent contractor (as opposed to being treated like an employee), Minneapolis businesses should be cautious when preparing the written agreement required under the ordinance.

The current administration has sought to expand the types of benefits that would give cause to believe that an individual is primarily dependent on the government for subsistence, and, thus, inadmissible under U.S. immigration law. 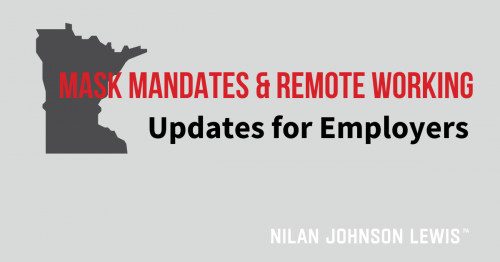 More than four months after Gov. Tim Walz declared a peacetime emergency in Minnesota, many employers are eager to return to normal (to the extent possible). But two recent developments in Minnesota that have further pushed back the timeline for returning to “business as usual.”

An individual who is certified must show knowledge of relevant health care regulations and demonstrate expertise in the compliance process. 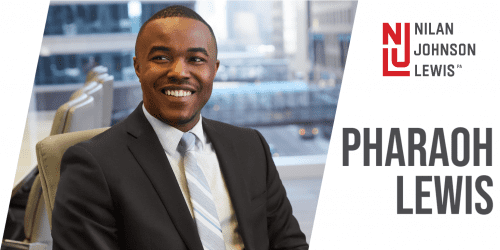 Each year, Minnesota Lawyer recognizes a group of new attorneys with under a decade of practice. We're pleased to announce NJL associate Pharaoh Lewis has joined the 2020 class of Up & Coming Attorneys. 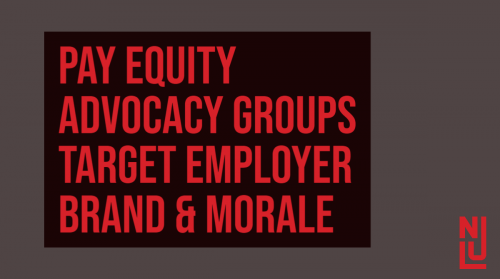 Pay inequities can create government regulatory problems with the EEOC and OFCCP, for example, and can also present litigation risks in the form of government lawsuits or private class actions. But pay equity issues also can result in brand and morale challenges that may ultimately be more significant than those in the regulatory and litigation contexts. Because of new, creative tactics from advocacy groups, as well as changes in the societal and media environments, employers should place greater focus on the brand and morale aspects of pay equity. 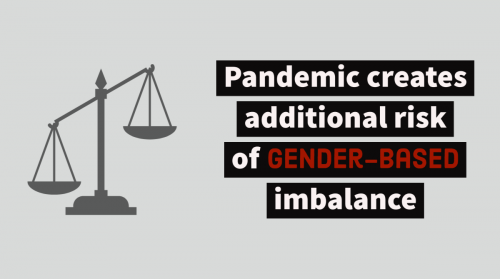 There are some legal risks associated with COVID-related changes in the workplace that deserve more attention than they have received to date. One of these is the potential for gender-based imbalances in compensation, promotions, and other conditions of employment. 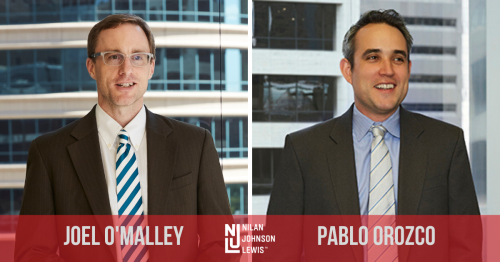 The California Supreme Court issued an important pair of decisions today clarifying that California-compliant wage statements need to be provided only to workers who perform the majority of their work in California, or who are based for work purposes in California. 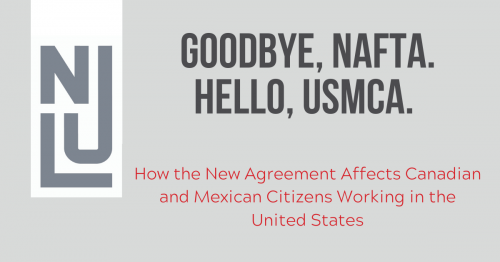 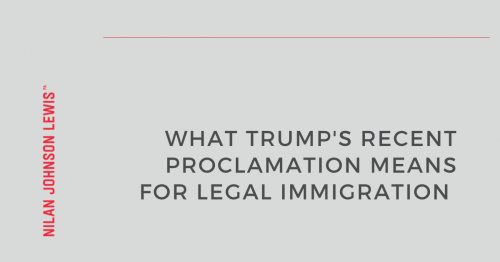 The new Proclamation seeks to bar entry into the United States of individuals who are using a visa in one of several temporary visas categories. 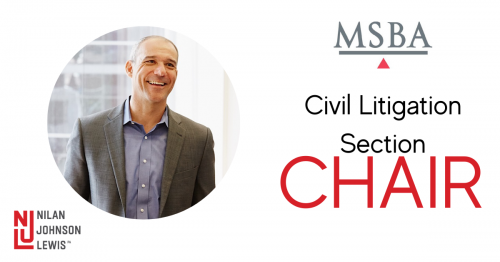 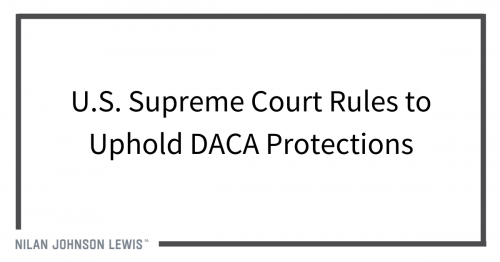 In a 5-4 decision, the U.S. Supreme Court issued today a legal defeat to the Administration’s termination of Deferred Action for Childhood Arrivals (DACA). The program (initially announced in June 2012) allows certain foreign nationals who were brought to the United States as children to request permission to remain in the United States (also known as deferred action) and work for a period of two years if specific requirements are met. An estimated 700,000 beneficiaries have received DACA benefits to date.

June 2020: A Bumpy Ride for Employers Who Sponsor Foreign Workers

June 2020 is already proving itself to be a challenging month for employers who sponsor foreign workers.