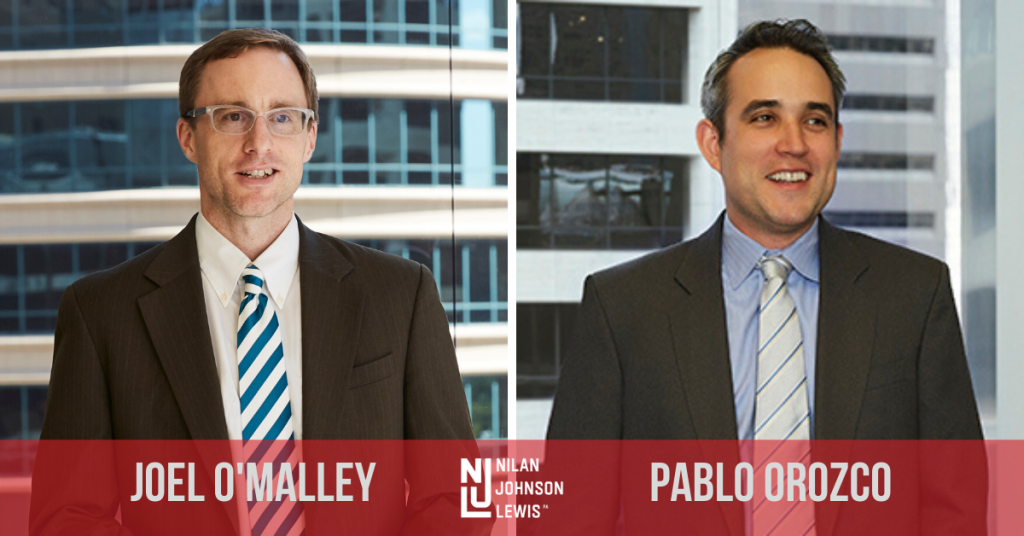 The California Supreme Court issued an important pair of decisions today clarifying that California-compliant wage statements need to be provided only to workers who perform the majority of their work in California, or who are based for work purposes in California. The rulings avoided applying California’s wage statement requirements, or its other onerous wage-and-hour rules, to out-of-staters traveling to the state for work. But ambiguities in the decisions mean non-California employers still must potentially to prepare one-off California wage statements for traveling workers.

Human resources professionals feared that these cases—arising from claims brought by pilots and flight attendants who spend small portions of their time in or above California—could result in California statutes involving minimum wage and overtime, payment timing, required meal and rest breaks, compensable travel time and more to all U.S. workers who travel to California. Thankfully, the court took what seems to be a practical approach, narrowing the issue only to wage statements, and applying those requirements only to California workers, judged based on the “majority” of work time or the principal work location.  (Note the court’s limitation to wage statements in these decisions does not change existing law that all of California’s overtime laws apply to nonresident employees of a California corporation who work in California for “full days and weeks” at a time.)

Considering this, some companies may still want to nationalize California’s wage statement format for all employees in an abundance of caution, but that will be a business and risk-avoidance decision based on how much travel and time occurs in California.  For more information, contact Joel O’Malley at 612.305.7757 / jomalley@nilanjohnson.com; or Pablo Orozco at 612.305.7729 / porozco@nilanjohnson.com.