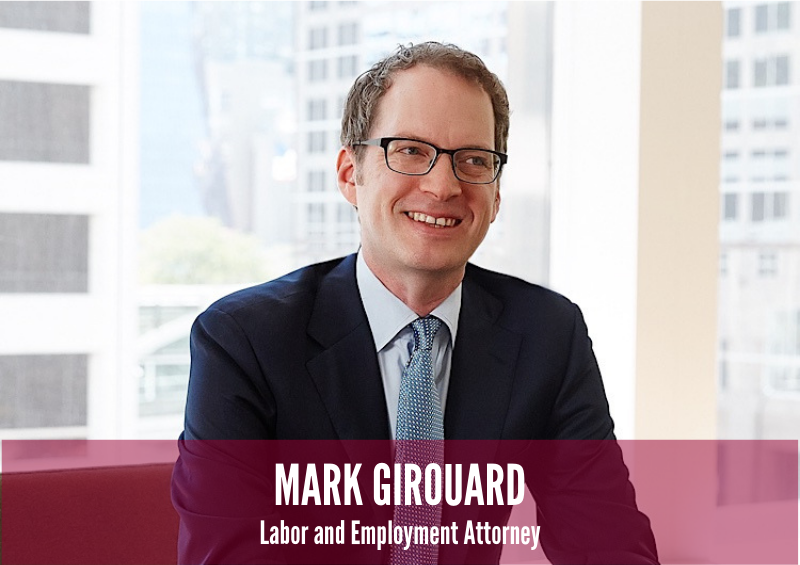 Candid Job Applicant Feedback: A Cool Favor That Can Put You in Hot Water

For employers turning down applicants, frank feedback hasn’t exactly been standard protocol. Historically, employers have used boilerplate rejection letters, or simply silence, to turn down applicants. Yet whether it’s due to shortages in talent, generational changes in the workforce, online forums like Glassdoor, or new appreciation for how applicants experience (and remember) a company’s brand, people these days are expecting – and in many cases receiving – more open feedback about why they weren’t selected for a position. Is this new trend a breath of fresh air, or an accident waiting to happen? Nilan Johnson Lewis’ Mark Girouard, who advises companies on their pre-employment activities, believes that while honest feedback is noble, the legal risks still outweigh the benefits. “The increasingly prevailing notion is that candidates deserve something from the interview experience, even if it’s not a job offer,” said Girouard. “While well-meaning, there are many pitfalls a company can fall into when giving feedback that could expose it to costly discrimination claims.” 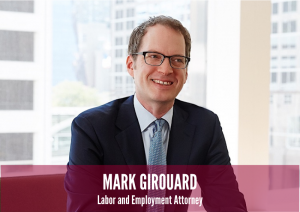 For businesses committed to feedback, or at least feedback in situations when applicants invested more time or were being considered for more senior roles, he recommends polling the entire hiring team to confirm that the message given to a candidate is consistent and shared by everyone and can’t be easily refuted by the applicant. He also recommends that companies carefully consider whether feedback is given verbally or in writing, as each approach has different litigation implications. Girouard adds that language is important, as poorly articulated reasons can open the door to a discrimination claim. “Few people are trained how to talk with applicants, so they can unknowingly use dangerously loaded words,” said Girouard. “While they may have meant to say the rejected applicant should have worn a suit, telling them instead that they didn’t seem ‘on brand’ or ‘were nota good fit’ could be perceived as evidence of discrimination based on protected characteristics.” Girouard says he’s less concerned about providing feedback from the interview process to employees who are hired, so long as it’s grounded in the job’s context, as this could be beneficial to their future professional development. “It’s still possible for companies to trip up, but the stakes are lower when feedback is given in the context of the development of an employee rather than as the rationale for rejecting an applicant.” Contact Mark Girouard at mgirouard@nilanjohnson.com or 612.305.7579.