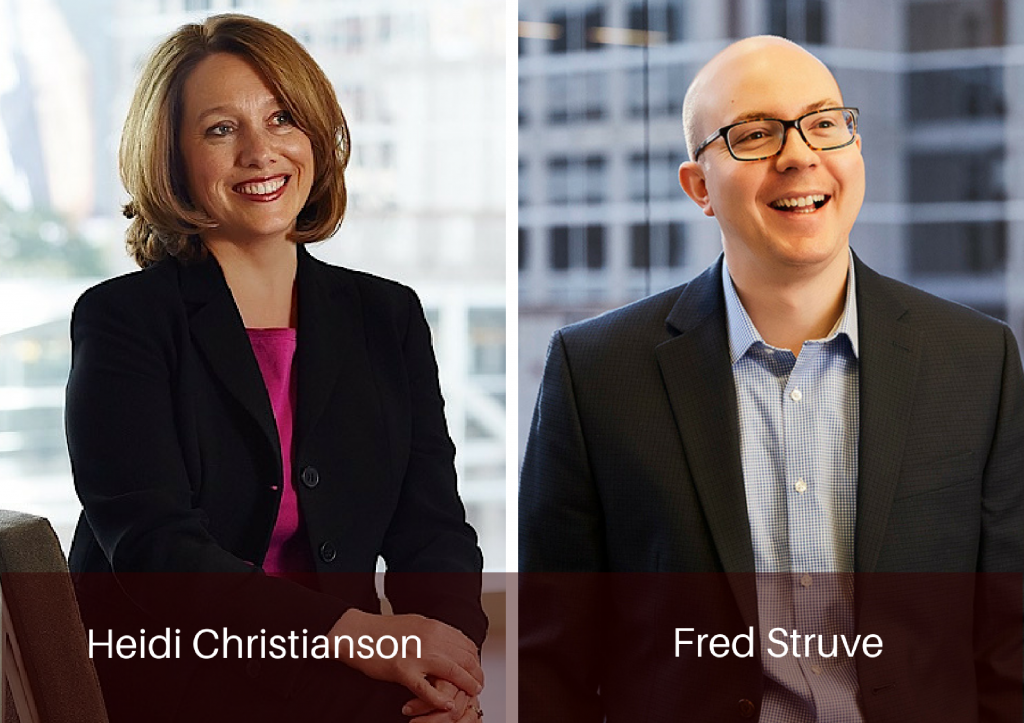 Recent demonstrations highlight a significant passion for expressing dissent and opposition to the Trump administration and its public policy positions. Given the dramatic increase in queries we have received from our clients around permitted political activities, a review of the relevant limitations imposed by federal regulations on charities (organizations described in Internal Revenue Code 501(c)(3)) seems timely.

First, to Clarify, Charities Can Lobby

Charities can and should engage in lobbying so long as the lobbying is an insubstantial part of the charitable organization’s activities, and the charity keeps good records related to lobbying. Lobbying is communicating with legislators and the public in support of or opposing specific legislation.

What are the Political Activity Limitations?

Notwithstanding the President’s recent pledge to “totally destroy” the Johnson Amendment, all charities (religious and otherwise) are strictly prohibited from participating or intervening in a political campaign in support or opposition of a political candidate—and may lose their tax exempt status by doing so. The President cannot change this limitation by executive order.

Who is Considered a “Political Candidate”?

The IRS regulations define a “political candidate” as a person who has proposed him or herself, or has been proposed by others, as a candidate for public office. This definition is very broad, and importantly includes President Trump, who became a political candidate for the 2020 Presidential election after he announced intentions to maintain his campaign headquarters for his reelection campaign.

Common Scenarios and Staying on the Right Side of the Law

A charity should not arrange, sponsor, or participate in an event, rally, or protest that explicitly supports or opposes any political candidate by name. Charities can and should participate in events supporting or opposing a policy issue in alignment with their mission.

A charity should not have a pro- or anti-candidate message (including songs or pictures/memes) on its website or on any other public display—including social media—in the charity’s name. Charities can and should describe their policy priorities on their website and social media.

Charities can and should loudly voice their opinions about policies in support of their respective missions by writing letters and position statements. But participating in public policy debates in a manner that identifies a candidate and a specific candidate’s positions will become increasingly risky for charities as the next election approaches. Statements about policy that could identify the charity as being in support of or opposed to a candidate are most dangerous when delivered close in time to an election, or when the statement makes any reference to the election or voting. A charity should not suggest, for example, that any candidate/elected official will be rewarded or penalized by the charity, its constituents, or voters at large in the next election as a result of a policy position.

Individual board members and charity leaders are allowed to freely express their personal support or opposition to candidates for public office. They need to be careful, however, to ensure that their expressions could not be construed to be the representations of the charity. For example, if a charity board member or leader is speaking publicly at a protest or rally (or is listed as a supporter of such protest or rally), and if the protest or rally identifies that it opposes or supports a candidate for public office, the charity’s name should not appear in the program or other formal communication related to the event.

Steps for Charities to Take Now

In conclusion, while the passion with which charities and people are approaching public policy issues has changed, the law has not. Charities need to be mindful of federal rules involved with political activities as they advocate loudly for policies that support their mission.

Heidi Christianson and Fred Struve are well-versed in the ins-and-outs of charitable and nonprofit organizations. They regularly represent tax-exempt organizations in corporate and transactional matters, including governance, tax and regulatory matters. To talk with Heidi about nonprofit political involvement or other issues, contact her at 612.305.7698 or hchristianson@nilanjohnson.com. Fred can be reached at 612.305.7740 or fstruve@nilanjohnson.com.