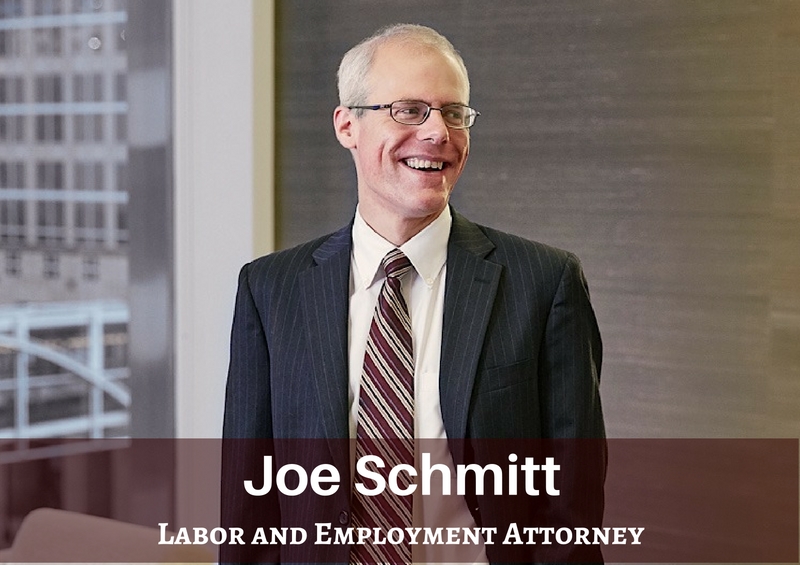 “Comparable” is Key in Equal Pay

As more states pass stronger pay equity laws, employers need to be proactive about evaluating their practices. Recent laws passed in California, New York, Massachusetts, and Maryland, have expanded upon the federal pay equity laws to allow employees to more easily bring claims against their employers. “Previously, the bar for comparison that a plaintiff could make when demonstrating pay disparity was high; essentially amounting to those working in the same position and in the same facility or location,” says Joe Schmitt, labor and employment attorney with Nilan Johnson Lewis. “Now these state laws require that you only need to be in a comparable position.” To illustrate his point, Schmitt references Pan et al v. Qualcomm Incorporated et al, which cost the tech giant $19.5 million, after striking a deal with a class of 3,300 female workers who claimed the employer promoted systemic gender discrimination. He urges employers to conduct pay equity audits that comply with the new standards and implement policy changes to proactively protect against class action lawsuits. “It’s critical that employers perform a pay equity audit so that they can find out where their liability is and address that liability before they get a demand letter from class counsel.”

To speak with Joe Schmitt about equal pay matters, contact him at: