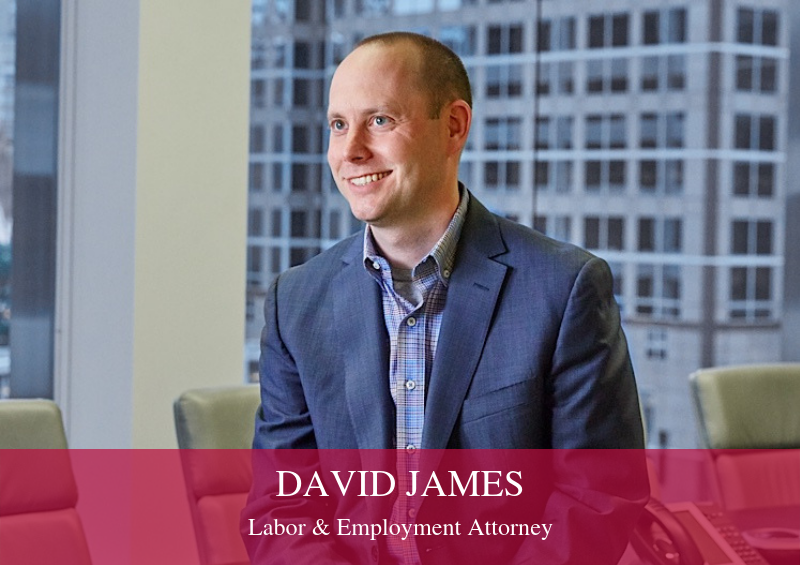 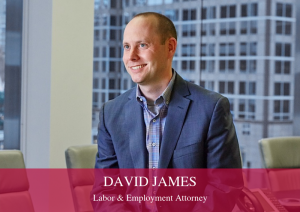 On March 7, 2019, the Department of Labor announced its latest proposed rulemaking regarding the salary threshold for exemption from overtime. The salary threshold has been $455 per week ($23,660 annually) since 2004. In 2016, the DOL attempted to raise the threshold to $913 per week ($47,476 annually), but following immense frustration from the business community, a Texas federal district court intervened and prohibited implementation of the rule. This time, the DOL is proposing a more modest threshold of $679 week per week ($35,308 annually) based on the 20th percentile full-time income in the lowest-income region. Notably, this is the same metric the DOL used in 2004 to set the current threshold, which should give the new rule a greater chance of withstanding judicial scrutiny.

Beyond the salary threshold, the DOL proposed that employers may meet up to 10 percent of the threshold through nondiscretionary bonuses and incentive payments, such as commissions, provided such payments are at least annual. Additionally, the DOL intends to raise the “highly compensated employee” threshold from $100,000 to $147,414. This threshold, which makes it easier for employers to establish that job duties meet exempt status, is intended to represent the 90th percentile full-time income nationally. Finally, the proposed rule would authorize the DOL to update the basic and highly-compensated thresholds every four years.

“The DOL anticipates a January 1, 2020 effective date – a timeline that may fluctuate as the proposed rule will undergo a notice-and-comment period and almost certainly renewed legal challenges,” comments David James, labor and employment attorney at Nilan Johnson Lewis. However, by relying on the principles guiding the 2004 rule and reducing the 2016 proposed increase by about 50 percent, this rule stands a good change to avoid the 2016 version’s fate. To speak with David James about how employers should prepare for overtime exemptions, or other wage and hour issues, contact him at djames@nilanjohnson.com or 612.305.7573.