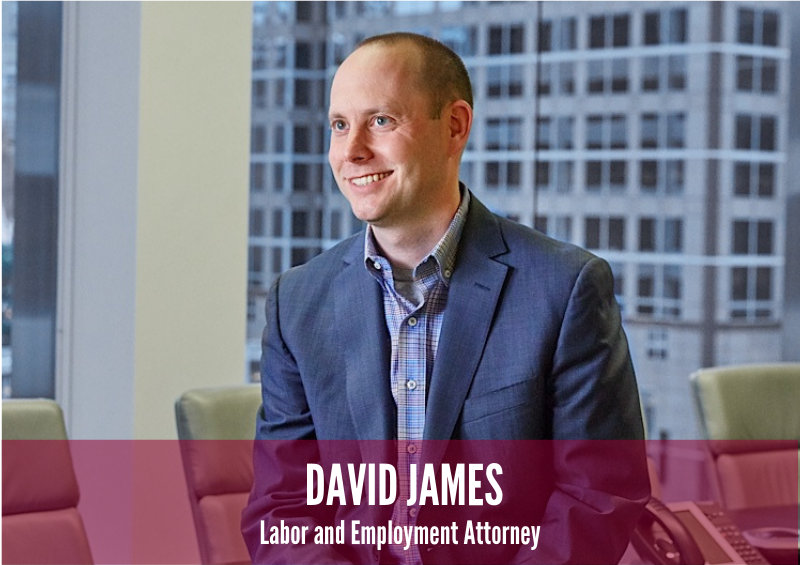 On September 24, 2019, the U.S. Department of Labor (DOL) announced its final rule regarding the salary threshold for exemption from overtime, raising the salary threshold to $684 per week ($35,568 annually) versus the previous $455 per week ($23,660 annually) amount that has existed since 2004. The effective date is January 1, 2020, meaning that employers must ensure that exempt employees’ salaries meet this threshold by the new year or transition them to non-exempt status with eligibility for overtime. This move comes after the DOL attempted in 2016 to raise the threshold to $913/week ($47,476 annually), but encountered immense pushback from the business community and was eventually halted when a Texas federal district court enjoined the rule. In reconsidering its next move, the DOL then proposed in March a new rule for public comment, this time using the same methodology applied in 2004 to set the threshold and offering a more modest increase. “We recommend identifying any exempt employees paid a salary between the current ($23,660) and new threshold ($35,568), and considering whether to raise their salary or switch them to non-exempt status in the new year,” said David James, a labor and employment attorney with Nilan Johnson Lewis in Minneapolis assisting employers with this analysis and transition. James adds that, beyond the salary threshold, the new rule now permits employers to meet up to 10% of the threshold through nondiscretionary bonuses and incentive payments (such as commissions), provided such payments are at least annual.  “There will likely be a new set of challenges to the rule,” notes James. “But by relying on the principles guiding the 2004 rule and reducing the 2016 proposed increase by about 50%, it stands a good chance to avoid the last version’s fate.” To speak with David James about how employers should prepare for overtime exemptions, or other wage and hour issues, contact him at djames@nilanjohnson.com or 612.305.7573.