Recently, the US Court of Appeals for the Eighth Circuit issued a favorable decision to NJL’s client, the University of St. Thomas, that has broad application to all private colleges and universities in the state of Minnesota. Not only did the Court affirm the District Court decision in favor of St. Thomas, but it also eliminated a new and problematic duty of care created by the District Court that would have applied to student discipline for non-academic misconduct.

After a student accused Plaintiff John Doe of sexual misconduct, the University of St. Thomas undertook a thorough investigation of the allegations, which ultimately resulted in Doe’s suspension from the University. Doe later sued St. Thomas, arguing that the disciplinary process was biased and unfair. The District Court disagreed with Doe and granted judgment to St. Thomas. Despite finding that St. Thomas met its obligations to Doe, the District Court evaluated Doe’s claim under an unprecedented “reasonable care” standard. This newly-created standard would have amounted to a heightened duty of care applicable to all private colleges and universities in the state of Minnesota when handling non-academic student disciplinary matters, including Title IX investigations. Not only was this new standard unsupported by prior Minnesota case law, it would have created a sweeping change in the duty private colleges and universities owe to their students.

The Eighth Circuit corrected this legal error when affirming the decision in favor of St. Thomas. Relying on precedent, including Abbariao v. Hamline University School of Law and Rollins v. Cardinal Stritch University, the Court held that private colleges and universities in Minnesota must not act “arbitrarily” when disciplining students. This standard gives substantially more deference to the private institution’s decision-making process and discretionary judgments in disciplinary matters, based on each institution’s determination of how best to achieve its educational objectives. This is important because Minnesota is home to many private colleges and universities, each with their own individualized mission and set of values. A broad and undefined “reasonable care” standard would have threatened the ability for individual institutions to determine the appropriate disciplinary standards, processes and sanctions to match their unique institutional cultures, consistent with the academic freedom traditionally afforded to these institutions, and would have invited an increased volume of potentially frivolous litigation. The Eighth Circuit’s decision correctly protects a private institution’s right to consider its own mission and values when handling non-academic disciplinary matters. 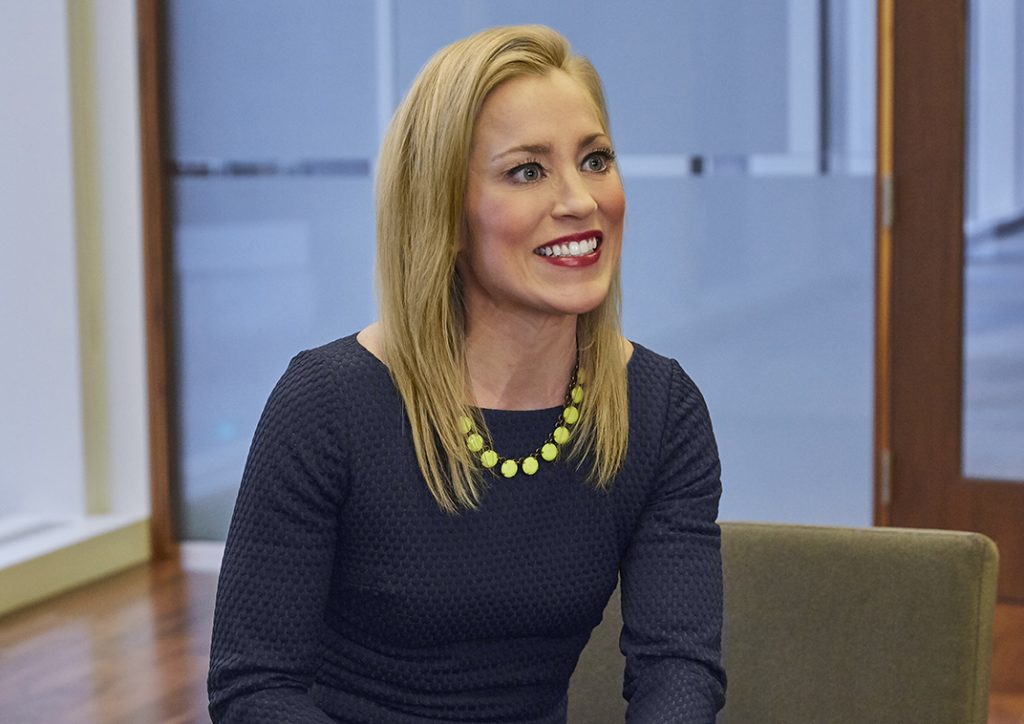 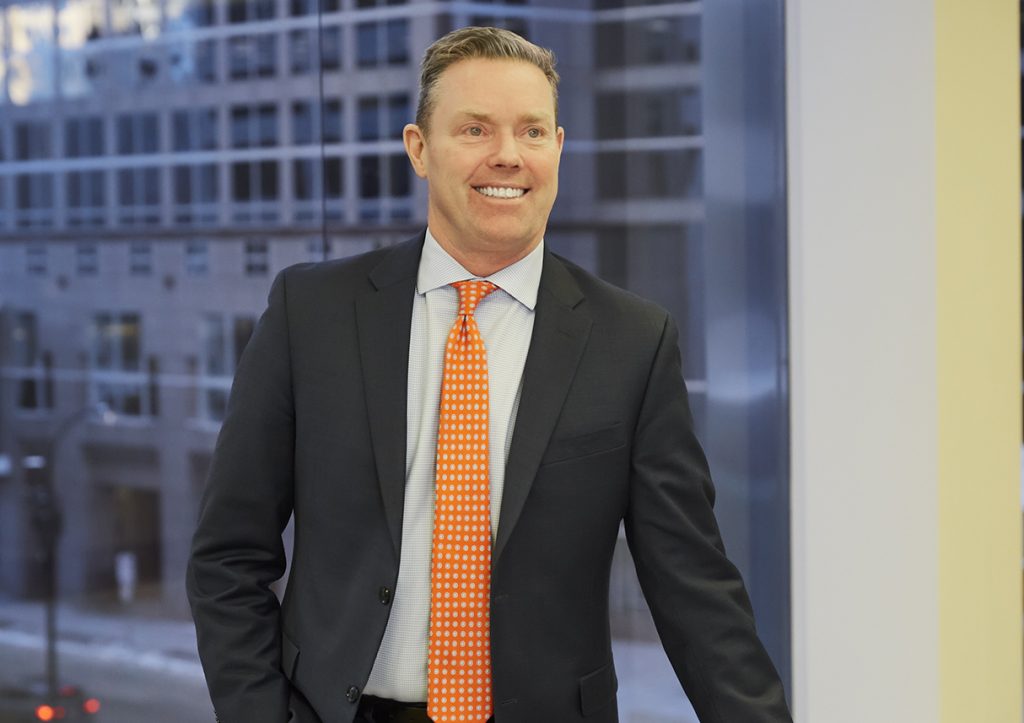 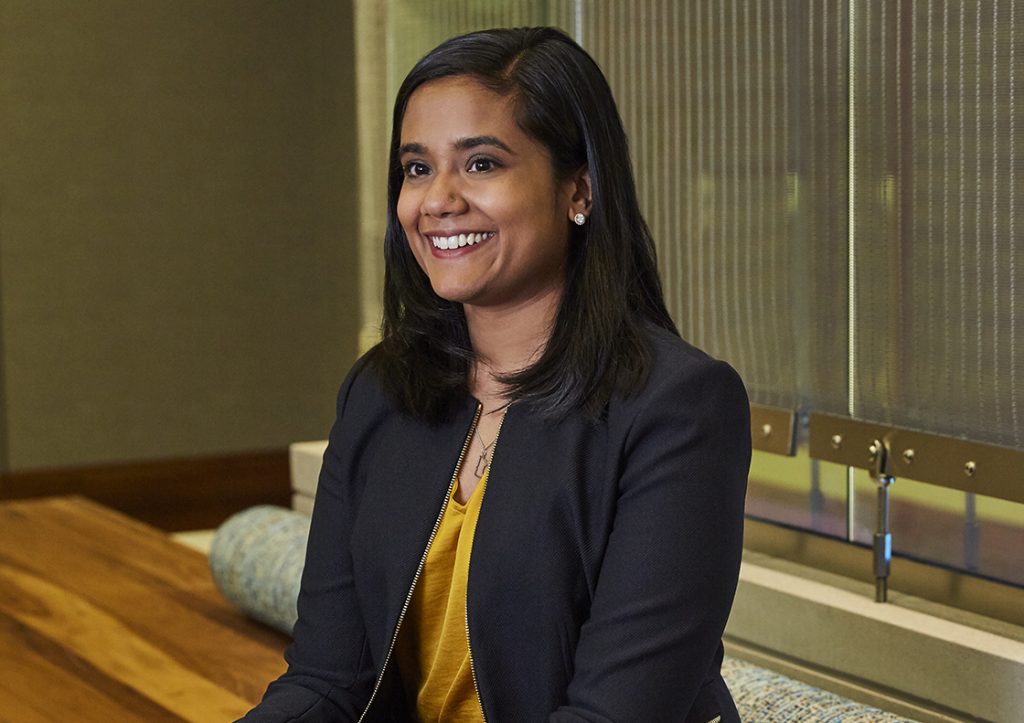