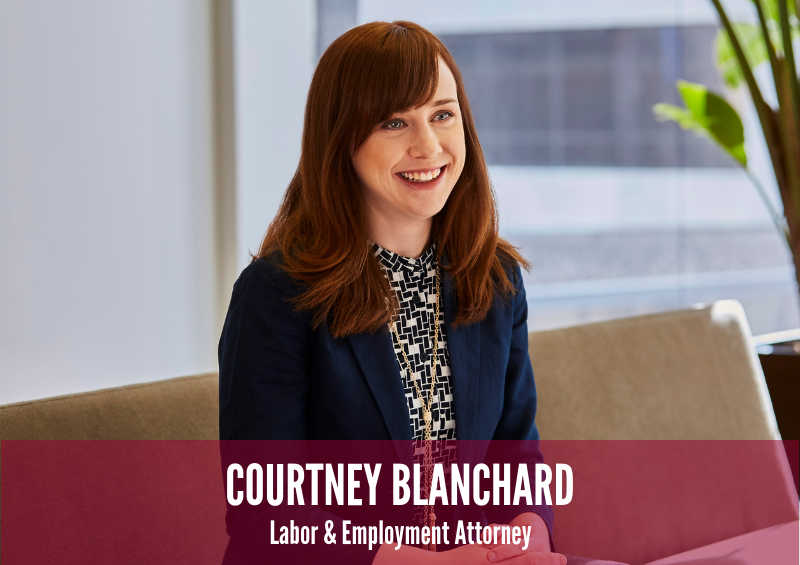 The City of Minneapolis announced on May 29 that it will require all employers located outside city limits to retroactively credit employees working in the city for paid sick time they have accrued since July 1, 2017. As many remember, the Minneapolis Sick and Safe Time (SST) ordinance took effect in July 2017, but district court blocked enforcement against employers “resident outside the geographic boundaries of the City.” As a result, the City’s published Rules stated it would not enforce the ordinance against these employers “until a final resolution is received from the court.” An April 2019 decision from the Minnesota Court of Appeals reversed the injunction, holding that the City could enforce the SST ordinance against non-resident employers. Even though the case is pending (the parties are awaiting a decision on whether the Minnesota Supreme Court will review the case), the City’s announcement means that employers outside Minneapolis with employees who perform work in city limits should immediately review their policies to ensure they are compliant with the SST ordinance. “If employers find that they have employees who have been eligible for paid sick and safe leave under the ordinance, they need to credit that leave under either an accrual or frontloading method,” says Courtney Blanchard, employment attorney at Minneapolis-based Nilan Johnson Lewis who has been tracking paid sick leave across the country. “This might be particularly difficult for employers who have not tracked the time their employees have spent working within city limits over the past two years.” Blanchard also recommends that employers prepare for enforcement of the retroactive application as the City of Minneapolis announced that it may “exercise some enforcement discretion during summer 2019” for those who act in good faith to “promptly comply.” To contact Courtney Blanchard about compliance with the Minneapolis ordinance or other paid sick leave laws, email her at cblanchard@nilanjohnson.com or call at 612.305.7732.