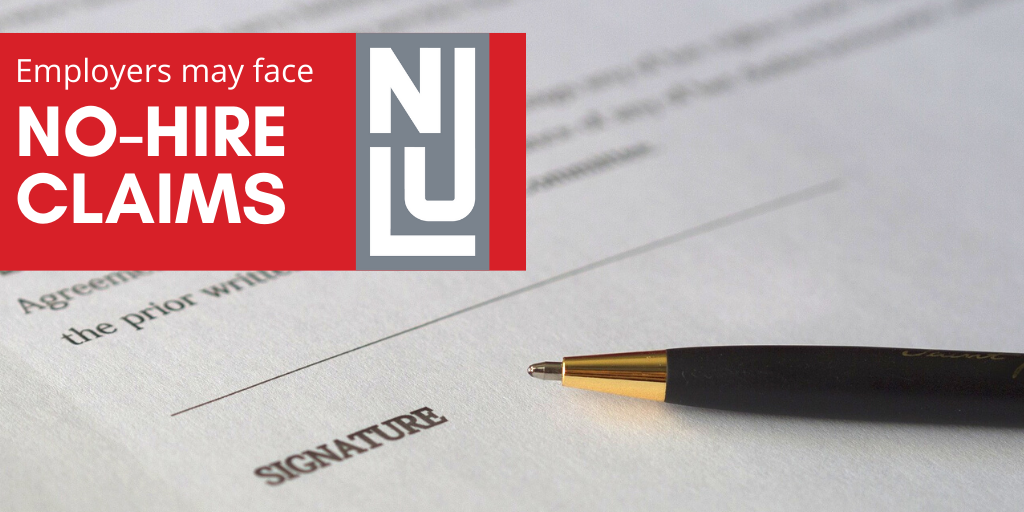 Saks Fifth Avenue and several luxury designers were recently hit with a nationwide class-action lawsuit regarding their alleged use of no-poach agreements to limit solicitation of retail store employees between Saks and the designers. Employers using similar agreements (written or otherwise) not to hire other companies’ employees should reconsider those agreements in light of this emerging litigation.

The lawsuit alleges that Saks and the luxury designers, who were operating kiosk or areas within Saks stores, agreed not to hire each other’s employees for six months following an employee’s termination, and that this no-poach conspiracy depresses wages and violates antitrust laws. It adds to other recent attacks on no-poaching arrangements, both from private litigants and the Department of Justice. Notably, the DOJ previously declared that certain no-poaching arrangements may be legal, provided the arrangements:

The no-hire agreements alleged in the recent lawsuit appear not to comply with this DOJ guidance.

Employers should review their hiring practices in light of this new litigation. No-poach arrangements are not confined to formal agreements devoted solely to that subject. They frequently appear in other contracts between businesses and franchisors/franchisees. And often they take the form of informal pacts among business leaders, are not in writing, and have not been cleared through counsel. Those arrangements may entail increased legal risk.