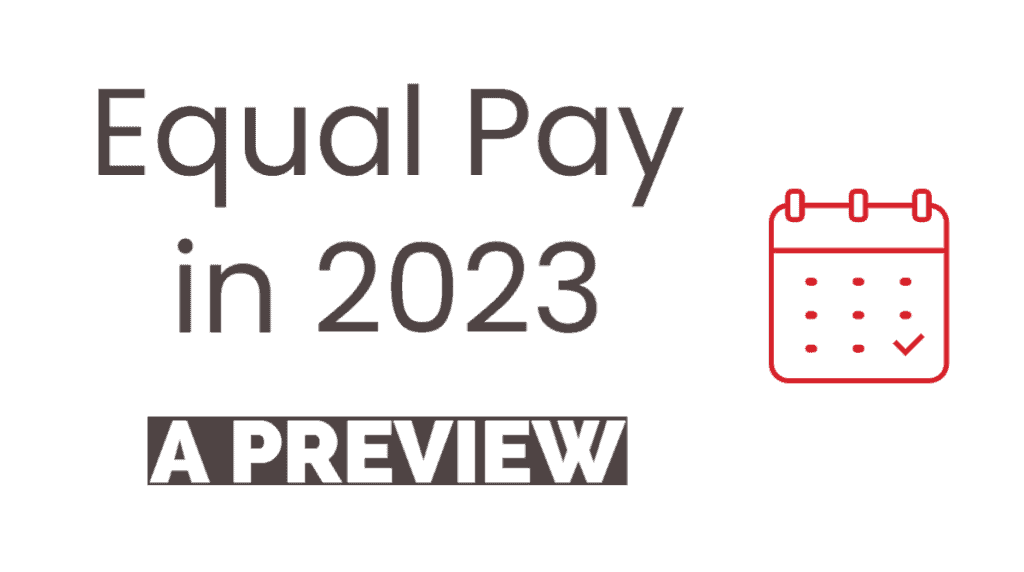 In recent years, equal pay legislation has taken a new form. Gone are the days in which recruiters must merely avoid questions about prior salary history. Now, various states require recruiters to respond to requests about the expected salary for a position or include ranges in job postings at the outset. This momentum will only grow in 2023.

To preview what employers might expect in 2023, we looked at recent legislative proposals in three states that tipped into a Democratic “trifecta” after the 2022 elections. In other words, these states went from divided government to Democratic control, meaning that pay equity legislation now has a better chance of proceeding to law.