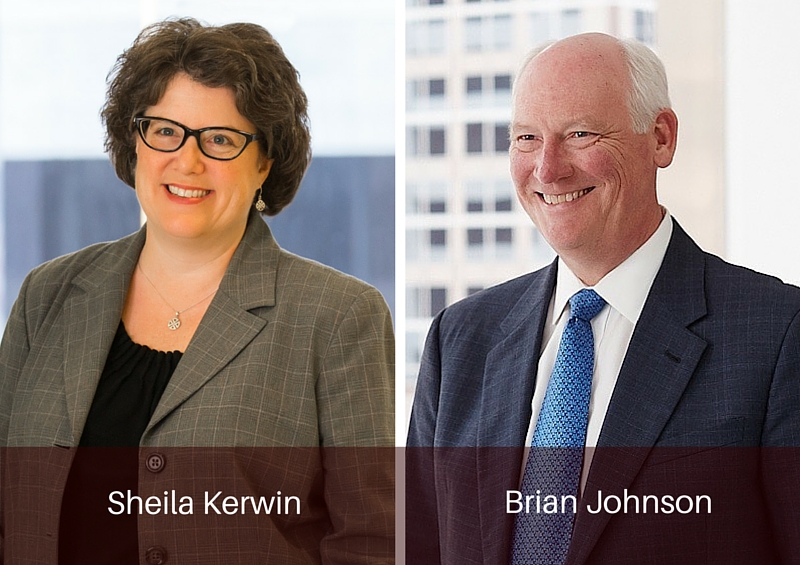 The FAA announced in early January its commitment to continue work on a new rule allowing commercial drones to fly over people. Last August, Part 107 of the FAA regulations related to small UAS commercial operations went into effect. The rules streamlined commercial drone use by no longer requiring filing of exemptions from the general aviation rules in order to operate drones commercially. Many say the rules did not go far enough to support commercial operations. In particular, Part 107 does not allow drone flight at night, beyond visual line-of-sight or flying over people. These limitations make it challenging for some companies to use drone technology for their business, including package delivery services.

In its statement, FAA administrator Michael Huerta indicated that the agency is attempting to balance industry needs with safety and privacy concerns related to drone flights over people. However, the FAA promises to continue to move forward on this effort, recognizing its importance to many industries. The FAA also continues to work with partners to explore beyond visual line-of-sight applications, which will significantly expand potential drone operations for many businesses, including companies in the utility or railroad industries.