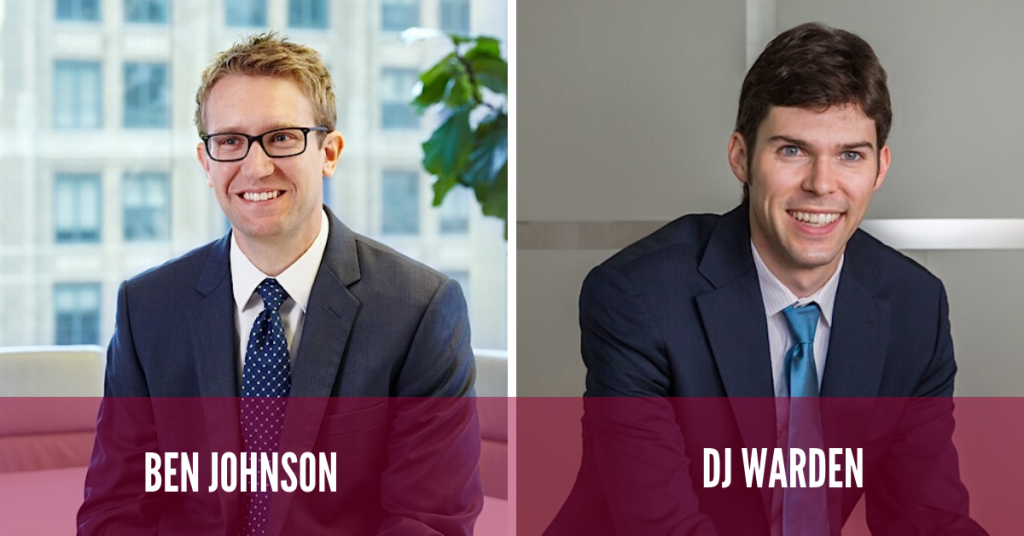 The lawsuit, Big Time Vapes, Inc. et al. v. FDA, sought a judgment that the Family Smoking Prevention and Tobacco Control Act of 2009 (TCA) was unconstitutional on the basis that it provided federal regulators too much discretion to define “tobacco” products, and thus too much freedom to determine which products would be governed under the law. The court held that lawmakers established a limited definition of a tobacco product, providing examples of what the Act could be extended to, and thus provided enough of an “intelligible principle” to govern how the TCA should be applied by regulators. Based on this analysis, the court ruled that the law did not contravene the nondelegation doctrine, which prohibits Congress from delegating too much of its legislative authority, and therefore dismissed the plaintiffs’ constitutional challenge to the TCA.

This ruling comes on the heels of last week’s decision by the U.S. Court of Appeals for the D.C. Circuit in Nicopure Labs, LLC et al. v. FDA, in which the court turned away a set of challenges to the FDA’s regulation of e-cigarettes and other vaping devices. The three-judge panel unanimously rejected arguments of Nicopure Labs and the Right to be Smoke Free Coalition stemming from their original lawsuit filed in May 2016 – a week after the FDA announced that it was deeming e-cigarette products as meeting the TCA’s statutory definition of a “tobacco” product and thus subjecting them to FDA authority (the “deeming rule”).

The Nicopure Labs appeal was narrowly tailored to challenge the FDA’s deeming rule on grounds that (i) the FDA violated the Administrative Procedure Act in failing to consider an easier approach for vaping product approval than pre-market tobacco applications (PMTAs), and (ii) that the TCA violates the First Amendment by restricting truthful statements about e-cigarettes and by interfering with protected expressive conduct through the banning of free product samples. The Court of Appeals denied each of these arguments. In doing so, the court found the FDA’s requirement of a public health standard for e-cigarette marketing approval through the PMTA route to be “entirely rational and nonarbitrary.” The court further agreed with the FDA that the deeming rule precludes it from deviating from the TCA, and also rejected the appellants’ free speech arguments.

Neither of these decisions, however, mean that the vaping industry’s challenges to the FDA’s authority are over, as several lawsuits are still pending in federal courts. Nilan Johnson Lewis attorneys will continue to monitor this quickly-changing legal landscape and the ongoing litigation challenging the FDA’s regulation of e-cigarettes and other vaping products.