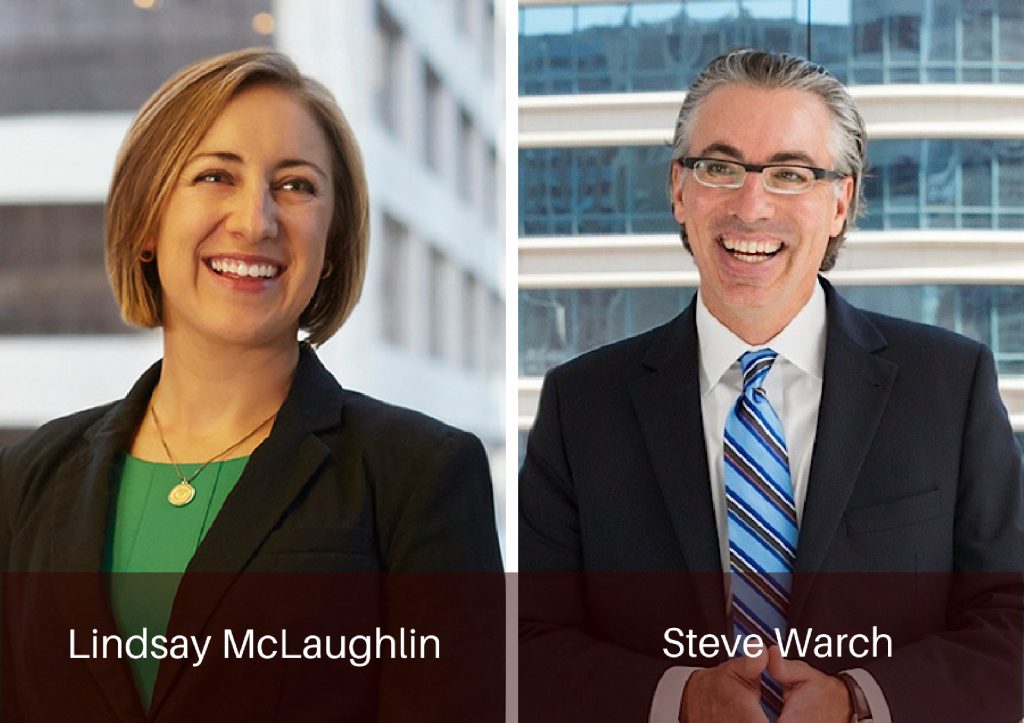 Could health insurers leave the commercial market before the end of their plan year? The question has become relevant in light of recent court proceedings (House v. Burwell) involving the Affordable Care Act. The federal government currently pays insurers to subsidize health coverage in what is known as cost-sharing reduction (CSR) payments. When the House challenged the legality of the payments in late 2014, it kicked off a chain of events, which has now become particularly sensitive due to its timing—smack dab in between the Obama and Trump administrations. To prevent the new administration from ceasing CSR payments via executive action, several recipients of CSRs were granted an emergency motion in late 2016 to get a decision from the appellate court before the Obama administration terminates. Now, a big decision on the matter should arrive in the weeks leading up to the January 2017 inauguration.

Lindsay McLaughlin, an attorney in the health care practice of Nilan Johnson Lewis, says the case will make waves because insurers must choose whether to participate in the state or federal health insurance exchanges each spring for the upcoming year. “Without CSR, many insurers lose significant portions of their revenue; one insurer reported about 12 percent of its revenue is derived from CSR. In the agreement that insurers sign with the Centers for Medicare & Medicaid Services when selling on the health care exchanges, it is recognized that they design their coverage and set their prices on the assumption that CSR payments are available, and if this assumption ceases to be valid, insurers can terminate their participation,” says McLaughlin. The situation potentially gives insurers a means of exiting the commercial market even before plan year’s end, which would probably result in an increased uninsured population and an inevitable migration to charity care.“While unprecedented, the executive branch could unilaterally terminate billions of dollars the federal government currently pays insurers to subsidize health coverage—which means that insurers may very well opt-out,” says Steve Warch, health care attorney and president of NJL.

Update 1/20/17: While lengthy responses were filed by the Obama administration, the House, and the CSR recipients, the D.C. Circuit Court denied the motion to intervene in a short statement. The court merely concluded that the CSR recipients did not meet the requirements to intervene on appeal; there was no discussion as to the merits of the case. This decision now keeps the litigation only between the Trump administration and House. Should a settlement by reached between those two parties, CSR payments would terminate, creating significant turmoil for health insurers in the individual market. If insurers chose to leave the market as a result, consumers consequently left without insurance coverage now have no representation in court to seek protection, after the D.C. Circuit Court’s ruling.