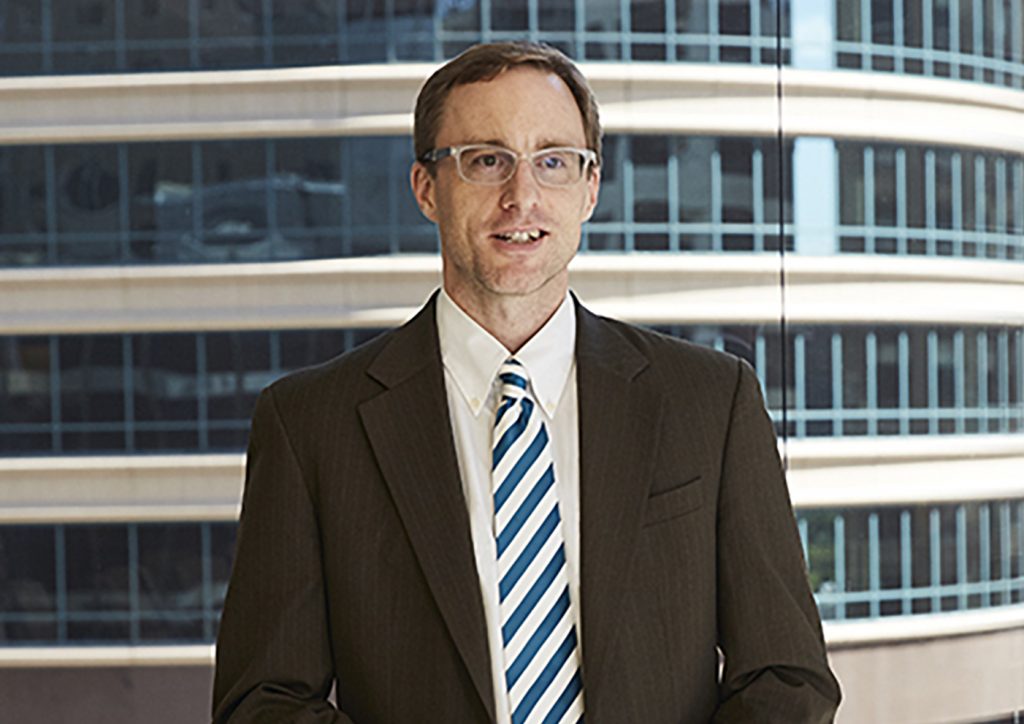 In California, Ignorance of Complex Wage Laws is No Excuse

A California employer that does not pay its employees all required wages upon termination is liable for both the underpayment of wages and, if the failure to pay is “willful,” a “waiting time” penalty of up to 30 days’ wages. This is one of the ways a California wage-and-hour violation can become a very expensive mistake. Recently in Diaz v. Grill Concepts Services, Inc., the California Court of Appeal held that an employer’s good faith mistake in failing to apply a local living wage amendment was no defense to waiting time penalties, and further held that a trial court has no discretion to waive the penalties. Waiting time penalties apply so long as the employer knew what it was doing and intended to do so, so blameworthiness, malice, or bad intent are irrelevant. However, an employer with a good faith defense to owed wages can avoid waiting time penalties. In the case, the employer was ignorant of an amendment to a local wage ordinance, then made a half-hearted attempt to investigate once it suspected a possible change. The court held the employer’s efforts fell short of what a reasonable employer should have done to comply. Joel O’Malley, one of Nilan Johnson Lewis’ team of attorneys who specialize in California wage law compliance, recommends that employers regularly audit their pay practices and take a conservative approach when assessing the possibility of waiting time penalties for even questionable violations. “This decision reaffirms that old maxim ‘ignorance of the law is no excuse.’ California’s wage laws are both extremely complex and becoming more varied between different locales within the state. Waiting time penalties, combined with the threat of class litigation, makes proactive compliance critical,” says O’Malley. To speak with Joel O’Malley about compliance with California wage-and-hour laws, contact him at jomalley@nilanjohnson.com or 612.305.7747.