In-House Lawyers Can Be Subjected to Restrictive Covenant Agreements, A Recent Decision Suggests 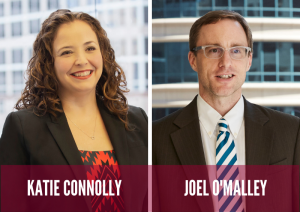 The general rule is that lawyers are ethically prohibited from signing agreements that restrict their right to practice law after the termination of an employment relationship.  The rule was created with law firms in mind and has been consistently applied to protect the rights of departing law firm partners to continue serving their clients.  A recent decision from the Kentucky Supreme Court affirmed this, holding a non-solicitation agreement against a departing law firm partner was enforceable because it included a carveout for legal work.  Another recent decision from a Colorado trial court reached a very different result.  The court held the ethics rule only barred agreements between attorneys, so a company could ask an in-house lawyer to sign a non-compete.  Once the lawyer signed it (even if he was ethically prohibited from doing so), he could not use the ethics rules to break the contract.

The Colorado decision is non-precedential and an outlier.  But given the increased job-hopping by in-house counsel and their frequent dual roles as both legal and business advisors, the decision suggests that counsel revisit the perception that in-house lawyers aren’t subject to non-competes.

Learn more about our non-compete practice. 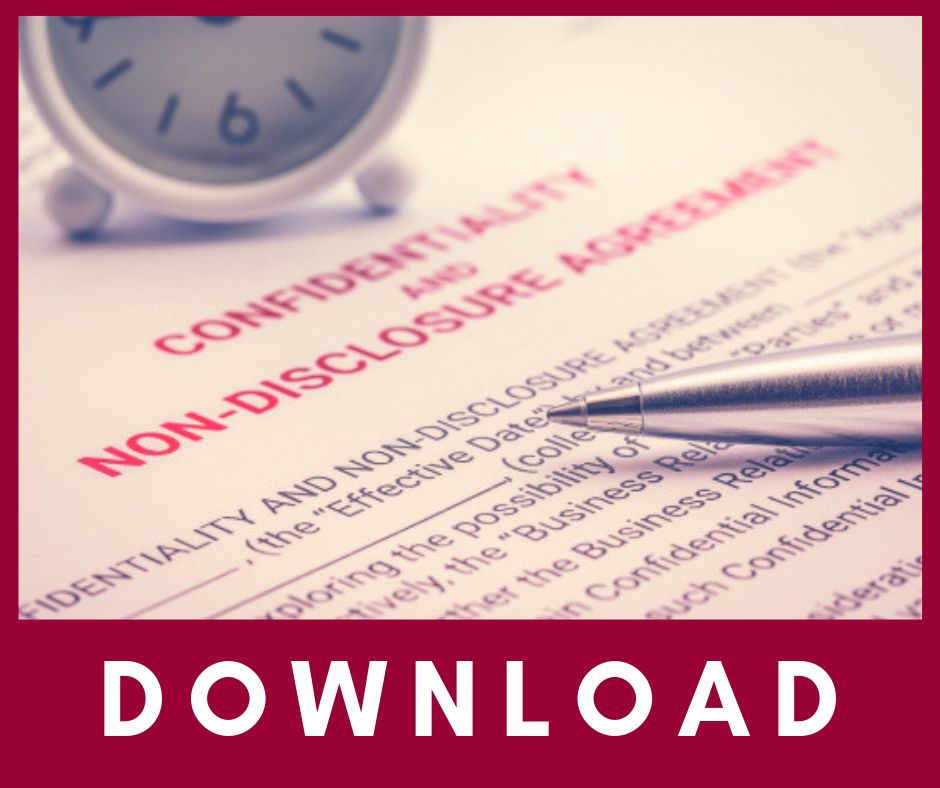