Inability to Sit in Sedentary Occupation– Sufficient to Prove Disability?

In a case of first impression, the Ninth Circuit Court of Appeals recently held that “an employee who cannot sit for more than four hours in an eight-hour workday cannot perform ‘sedentary’ work that requires ‘sitting most of the time.’” Armani v. Northwestern Mutual Life Insurance Company, 840 F.3d 1159, 1163 (9th Cir. 2016).

This decision adopts and incorporates the Social Security Administration’s Ruling 83-10, which sets forth the number of hours a person in a sedentary position generally sits – six – during the workday. The court’s opinion reveals a variety of compelling issues for ERISA claims administrators when they review claims for “any occupation” long-term disability based upon back pain.

Under the Dictionary of Occupational Titles (DOT), relied upon by the Department of Labor:

Sedentary work involves sitting most of the time, but may involve walking or standing for brief periods of time. Jobs may be defined as Sedentary when walking and standing are required only occasionally and all other Sedentary criteria are met. (Emphasis supplied.)

Since being on one’s feet is required “occasionally” at the sedentary level of exertion, periods of standing or walking should generally total no more than about 2 hours of an 8-hour workday, and sitting should generally total approximately 6 hours of an 8-hour workday. Work processes in specific jobs will dictate how often and how long a person will need to be on his or her feet to obtain or return small articles. (Emphasis supplied.)

In this case, Mr. Armani worked in a sedentary occupation as a financial controller. On January 6, 2011, suffered a back injury “while lifting a heavy backup power supply,” later diagnosed as a minor disc desiccation, disc bulge and annular tear. He then sought disability benefits under his employer’s ERISA-governed long-term disability plan. The claims administrator approved his request for “own occupation” benefits as of July 18, 2011. Nearly two years later, on July 9, 2013, the administrator decided that Armani could work in both his “own” occupation and “any occupation” and discontinued benefits.

Armani’s chiropractors and treating physician opined that he could only sit for four hours or less during an eight-hour workday. He also argued that a sedentary job requires a person to be able to sit for six hours under the SSA rules (cited above), and since he could not do that and experienced pain and the inability to concentrate, he was entitled to benefits.

During the claims review process the claims administrator obtained opinions from two physicians, both of whom reviewed the file and stated that Armani could work; and, an opinion from a vocational expert who found several jobs he was qualified to perform. The vocational expert cited to the DOT definition of sedentary work as involving “sitting most of the time….” On this record, the district court overturned the administrator’s decision on the “own occupation” claim but upheld the “any occupation” denial under the de novo standard of review, noting that the SSA criteria does not control in ERISA actions.

The Ninth Circuit reversed the district court’s “any occupation” decision, adopting the “commonsense conclusion” from other circuit and district courts that “an employee who cannot sit for more than four hours in an eight-hour workday cannot perform ‘sedentary’ work that requires ‘sitting most of the time.’” 840 F.3d at 1163.

Given the abbreviated factual summary in the court’s opinion, it is difficult to discern the weight the court gave to the relevant evidence in the administrative record. Nonetheless, the court’s opinion raises a number of issues inherent in this type of claim:

Given that this factual scenario is not an uncommon one, it will be interesting to see how other circuit courts address the Ninth Circuit’s decision. 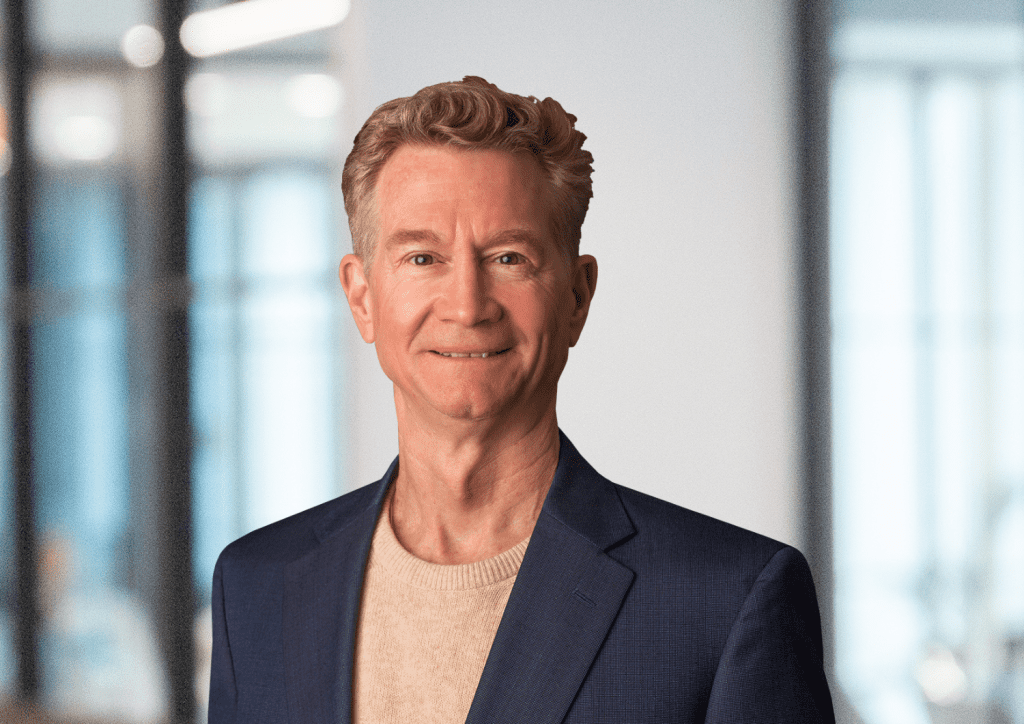