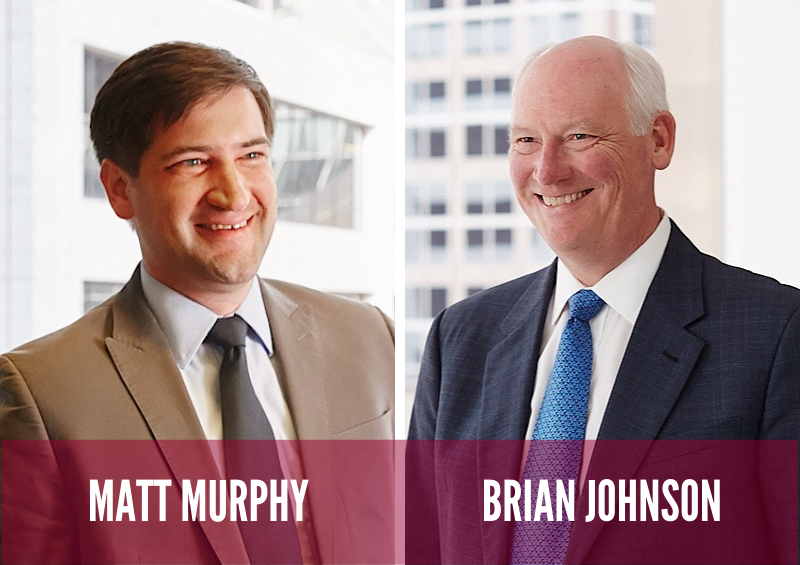 On January 23, the Minnesota Supreme Court issued a decision that impacts the assumption of risk for skiers and snowboarders within recreational areas. Since the early 19th century, Minnesota has recognized a doctrine about who is responsible for protecting against harm associated with activities that have well-known risks. The “doctrine of implied primary assumption” of risk states that when a person enters into an activity that has well-known risks that are either expressed or implied, the individual assumes the risks associated with the activity. However, the Minnesota Supreme Court decision in Soderberg v. Anderson held that collisions with other skiers or snowboarders is not a risk of the sport that participants impliedly assume. The ruling could fundamentally change public access to recreational opportunities. Brian Johnson, a litigator at the firm who advises ski areas and associations, notes, “Now any skier that collides with another can get hauled into court to defend against a negligence lawsuit, which are time-consuming and costly cases.” Skiers and snowboarders in Minnesota may decide the risk is not worth it.

The impact of the ruling could also be felt beyond the liability of ski areas. “This ruling indicates that the Court will not expand the doctrine of implied primary assumption to other sports with obvious and inherent risks, leaving recreational sports providers and participants alike open to negligence suits whenever another participant gets hurt,” comments attorney Matt Murphy who specializes in business litigation and product liability at Nilan Johnson Lewis. Both Johnson and Murphy advise ski areas to work with legal counsel to ensure liability waivers and lift tickets comply with the new ruling. If you would like to speak with Brian Johnson or Matt Murphy about the impact of this decision or liability waivers, contact Brian at bjohnson@nilanjohnson.com or 612.305.7505 and Matt at mmurphy@nilanjohnson.com or 612.305.7710.