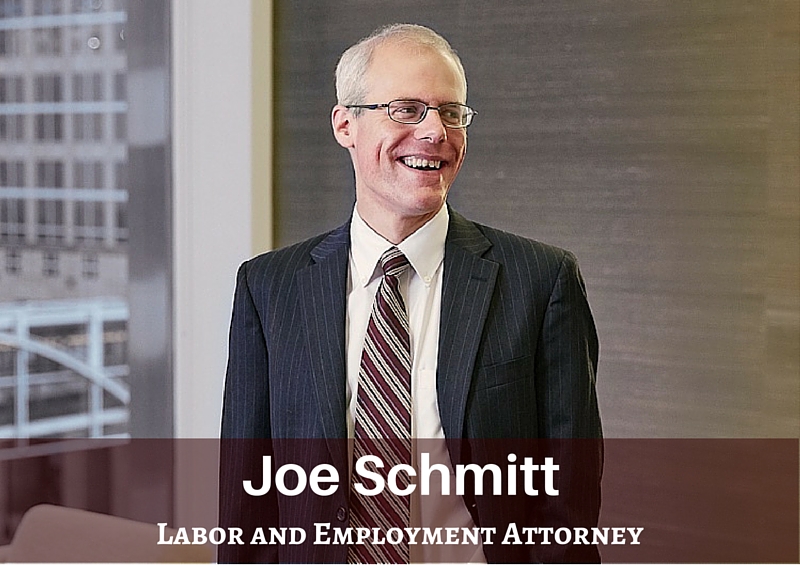 Earlier in the year, the United States Department of Labor (DOL) announced significant changes to the “exempt” classification of employers under the Fair Labor Standards Act (FLSA) and solicited public comments regarding those proposed changes. (You can find the proposed changes outlined here.)

The DOL recently revealed that it received three times as many comments on the proposed changes as expected. As a result, the DOL announced that it does not plan to release the final revised regulations until the end of 2016. The business community had expected the new regulations to become final in early 2016, so this is a significant change, which will allow employers more time to prepare for regulatory changes.