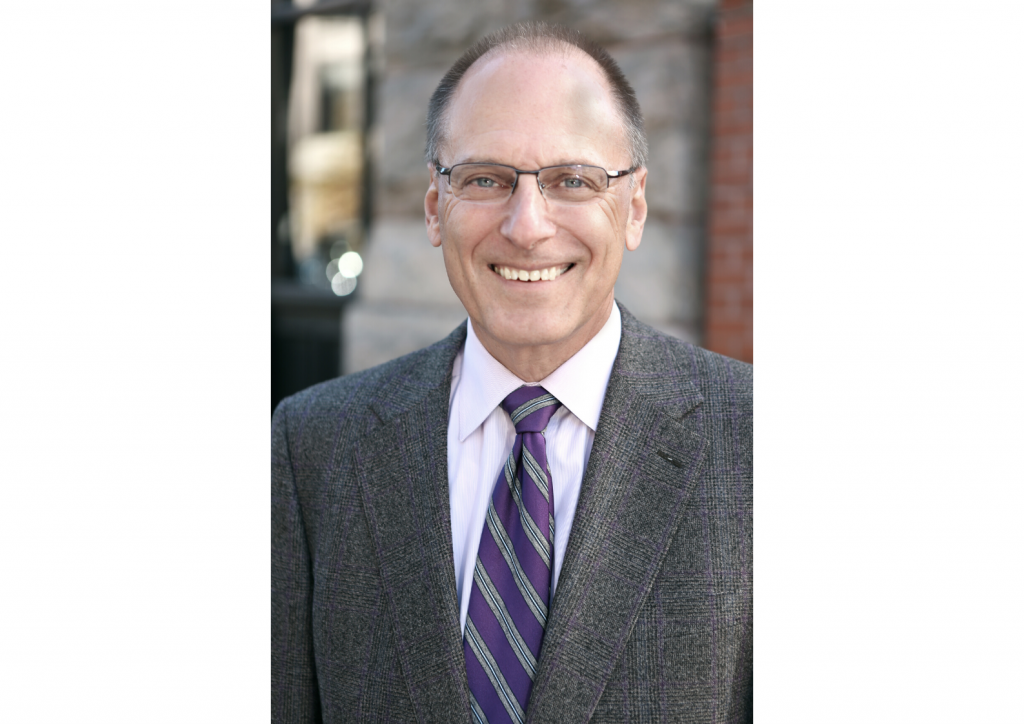 A graduate of the University of Virginia Law School, Sam has practiced corporate immigration law since 1977, having served as a United States Coast Guard lawyer from 1972-1976. He served as President of the American Immigration Lawyers Association (AILA), a national association of over 15,000 immigration attorneys. He helped direct AILA’s legislative action strategy during the 101st Congress, which contributed to the passage of the Immigration Act of 1990. In subsequent congresses, Sam actively participated in immigration law reform activities related to business immigration issues, helped conceive, and draft, the Conrad Waiver program in 1994, and has testified before the U.S. Congress and the Minnesota State Legislature on immigration law topics.

Sam founded, and taught, the Immigration Law Clinic at the William Mitchell School of Law and is currently an active Mentor at the St. Thomas Law School Mentor Program and, for the past 10 years, as an adjunct faculty member at the University of Minnesota School of Law, teaching immigration law. He chaired, for four years, and currently serves on the executive committee of the Board of The Advocates for Human Rights, a Minnesota-based international and national human rights organization.