“Philanthro-sales”: How the Tax-Bill Exception Could Provide a New Venue for Private Foundations

Outside-the-box-thinking could give private foundations a reason to be excited about an obscure provision in the tax bills passed by the House and currently pending in the Senate.

Paul Newman founded and ran a successful for-profit food company called Newman’s Own. Newman’s Own started a trend in the United States by advertising that all of the company’s profits were given to charity. “Philanthro-sales” was born! When Paul died, he gave Newman’s Own to a private foundation controlled by people he trusted to ensure that it continued to be philanthropic.

Private foundations have long been prohibited from owning more than 20% of a for-profit business for longer than five years. This was the case with Paul Newman’s plan, but he and his attorneys were betting on the ability of Newman’s Own to convince Congress to change the federal tax law.

If the tax bill passes, the Newman’s Own exception to the private foundation rules could provide a new venue for mission-motivated, for-profit entities to be owned by a family or other private foundation; and may enable foundations to expand the creative ways in which they develop community partnerships. 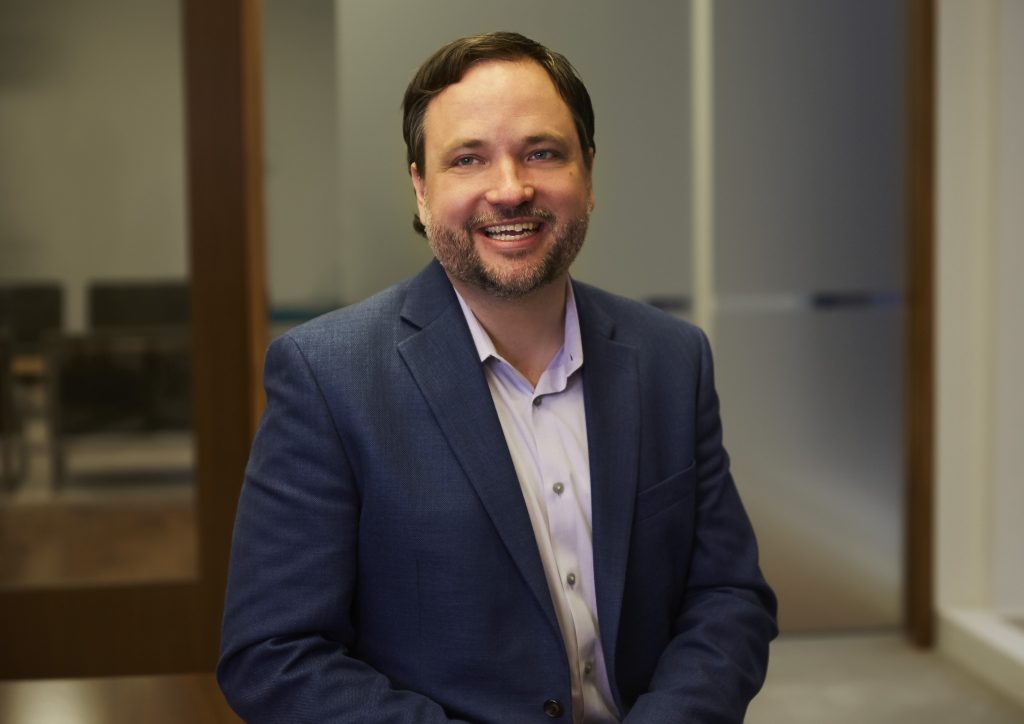